Atari Founder Makes His Entry into the Gambling Games Industry 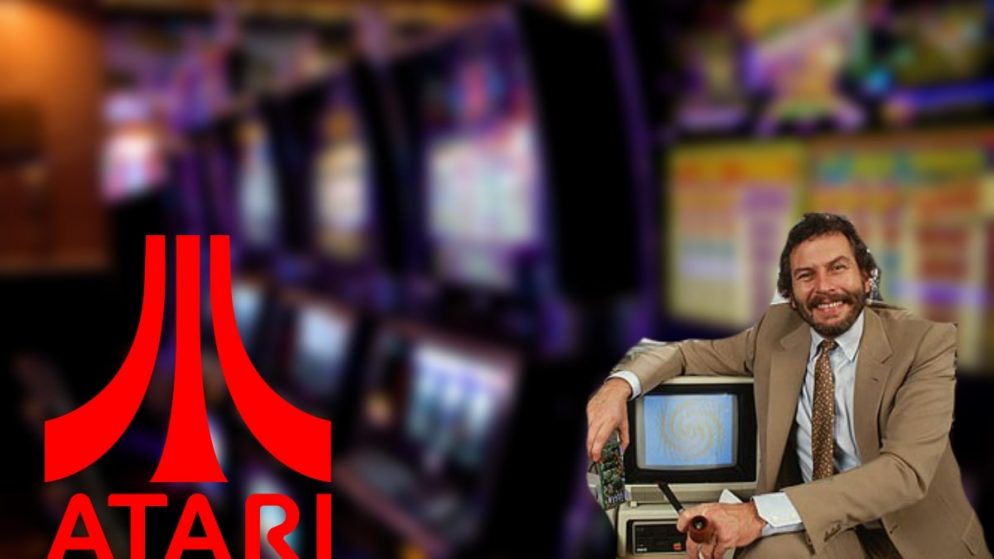 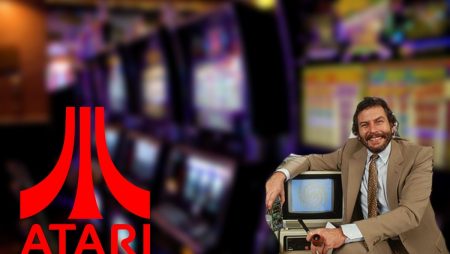 Despite celebrating his 76th birthday in February, Nolan Bushnell is still proving key in bringing growth across various industries. Bushnell, alongside his compatriot Ted Dabney, founded Atari in 1972. His knowledge of running such a massive company for nearly five decades is still needed to inspire other sectors.

Bushnell has played a significant role in enhancing the video game industry, where he’s considered one of the world’s finest. He’s now ready to share his talent and skill to help spur growth in a casino enterprise Synergy Blue. Bushnell’s input is expected to boost the company in multiplying its stake in the market share.

It’s Bushnell’s exceptional work at Atari that has earned him much recognition in the field. That’s also why Synergy Blue is keen to take its share after handing Bushnell a consultancy role.

The recent G2E (Global Gaming Expo) that was held in Las Vegas laid it bare that something was cooking between Synergy Blue and the University of Utah alumni. Synergy Blue CEO Georg Washington admitted that his firm was indeed collaborating with Bushnell, but he never divulged into details.

It’s clear that the association between the firm and Bushnell has a vision of tapping the Atari founder’s expertise to help shape the future of Synergy Blue.

Regarded as the “father of electronic gaming,” Washington explained how the position of CEO comes with various responsibilities. He lamented that his career in the industry had seen his rise to ranks that prevents him from designing games. Washington insisted that he still “loves to design games” and finds the task “interesting.”

Synergy Blue utilized G2E as the platform for showcasing some (four) of its newest games. The games that were highlighted included a racing game, a shooting game, and two match games. The firm took advantage of the event to display all the fourteen new games.

It’s viewed that the company is positioning itself to fulfill the findings of the latest study. Earlier in the year, a study established that casinos would only become more profitable in the future if the industry shifted from the traditional slot machine to arcade-style games.

Washington used the platform to reiterate that it was their skill-influence nature that was driving his firm in adopting skill-based game ideas. He further explained that the gaming mission his firm harbor isn’t different from “video games and Laguna beach” in the past.

Another research also pointed out that casinos carry the future of the gambling industry. The two conflicting studies will compel the players in the sector to blend the two recommendations. 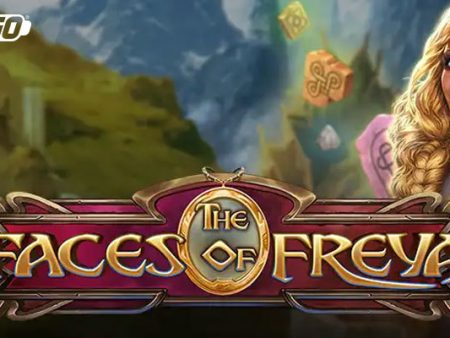 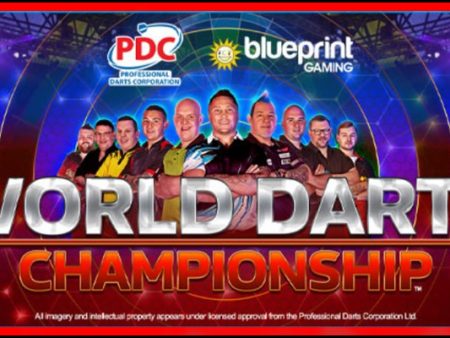 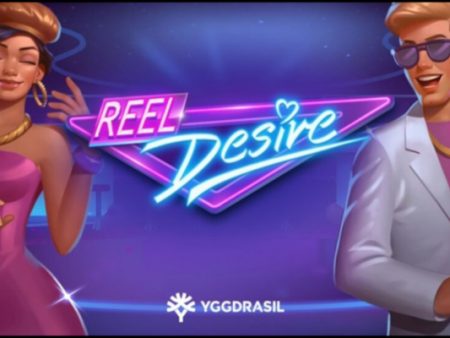