As new racing season starts, another horse death at the Santa Anita Park 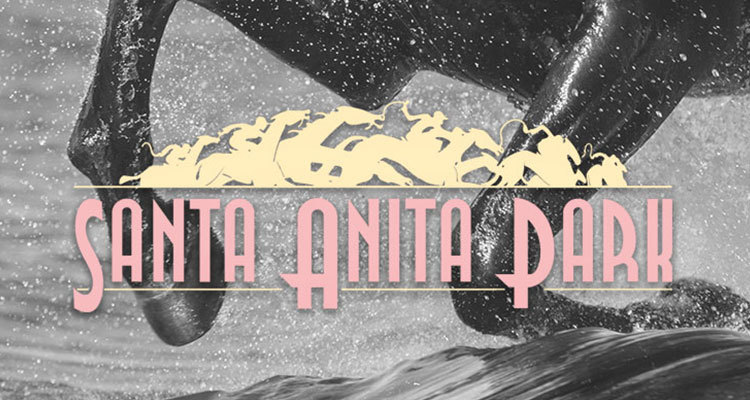 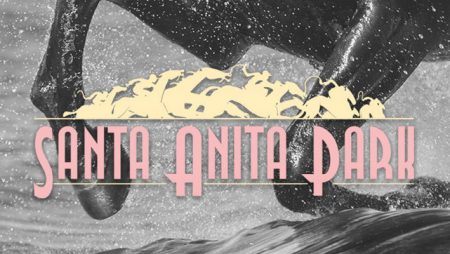 After a year filled with horse fatalities, Santa Anita Park was hoping to start off 2020 in a positive light. However, just two days before the start of the new racing season, a horse death took place. Golden Birthday broke down on the track with jockey Victor Espinoza coming off the horse while trying to pull up the gelding. Veterinarians recommended that Golden Birthday be euthanized due to a fracture.

The death of Golden Birthday is the second fatality of the winter-spring season. On December 26th, Truest Reward broke his left front leg while completing a low impact workout within the training track. To try and stop the number of fatalities at the track, Santa Anita completed major reforms in 2019. Last year, a total of 30 horses dies during the winter-spring and an additional seven in the fall.

Last Thursday was supposed to be the opening day of the Santa Anita, but rain forecasts caused officials to change opening day to Saturday. When opened, it marked the 83rd winter meeting. Eleven races took place with no horses injured.

Director of publicity, Mike Willman, stated that the event had just over 35,000 in attendance and around 40 protesters. The pari-mutuel handle for the track on Saturday came in at over $19 million.

Animal rights activists have put continual pressure on the facility over the past year due to the many horse deaths. On Saturday, the protesters held a ‘funeral and vigil’ with a bagpiper on hand to play for the horses that had died within the past year.

More about:  Get in on the robbery with new 777 Heist video slot from Red Rake Gaming

We only have to back to November 2019 to see earlier protests from animal rights activists at Santa Anita Park. During November, four-year-old Mongolian Groom was euthanized after a Saturday evening race. The gelding was running in the Breeder’s Cup Classic when he was pulled up due to a rear left leg injury.

In response, the People for the Ethical Treatment of Animals (PETA) called for the District Attorney in Los Angeles County, Jackie Lacey, to start a criminal investigation into the death of the horse. By December, the DA’s office had concluded that no wrongdoing was connected to the horse deaths, but recommended that safety be improved at the racetracks in California.