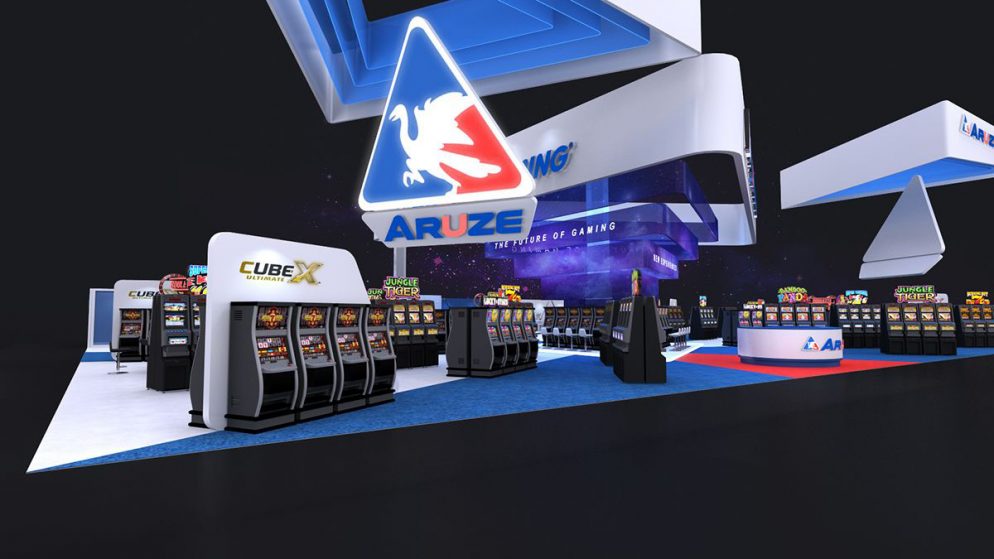 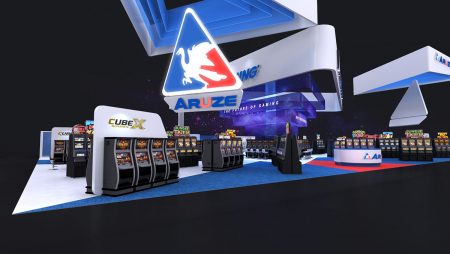 The New Jersey Assembly Tourism, Gaming and the Arts Committee has unanimously approved legislation that would permanently allow legal betting on eSports events. The bill, A637, now moves to the Speaker for consideration.

“I would say eSports are the ‘next big thing’ when it comes to sporting events, but the fact of the matter is that video game tournaments are already a prominent form of skill-based competition,” Assemblyman Ralph Caputo, D-Essex, one the bill’s primary sponsors and chair of the gaming committee, said.

Caputo said the legislation would amend the state’s existing sports betting law and “ultimately expand on the industry to make it more successful.”

“Throughout the country and the world, video game enthusiasts are flocking to see expert players compete in all kinds of digital games. Whether they follow along online or in person, hundreds of millions of people watch esports each year — and that number is only growing,” he added.

More about:  Station Casinos Shuts Down its Properties in Nevada

Assemblyman Eric Houghtaling, D-Monmouth, is also a primary sponsor of the bill and represents a district with one of two sports betting parlours outside of Atlantic City. In addition to the eight casino sportsbooks in Atlantic City, the Meadowlands Racetrack in East Rutherford and Monmouth Park Racetrack in Oceanport, also have licensed sports betting facilities. Additionally, there are 17 online/mobile sports betting options in New Jersey.

“It’s important for our state to capitalize on this rapidly growing industry in order to both give our residents what they want and boost our economy. With online sports betting now legal in New Jersey and a large number of people already interested in this type of gaming, the time is right for us to expand legal wagering beyond traditional sports,” Houghtaling said.

“The legalization of wagering on eSports has the potential to make Atlantic City the eSports capital of the U.S. and draw thousands of tourists to the area,” Nicholas Casiello Jr., partner in Fox Rothschild’s Atlantic City office and chairman of the law firm’s gaming group.

The new bill would maintain a prohibition on betting on eSports tournaments involving high schools but would allow it on college-level teams so long as they are not based in New Jersey — the same prohibitions that apply to wagering on the state’s football, basketball and other athletic teams. 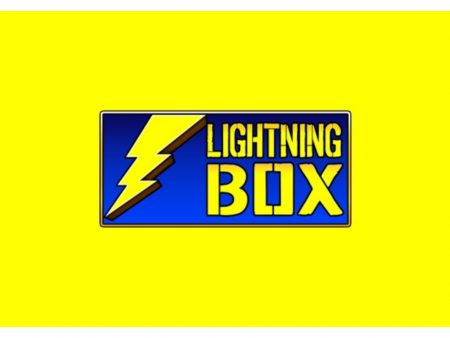 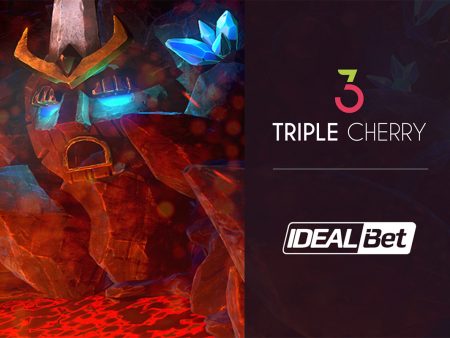 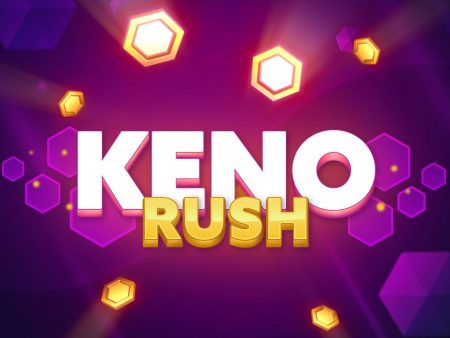