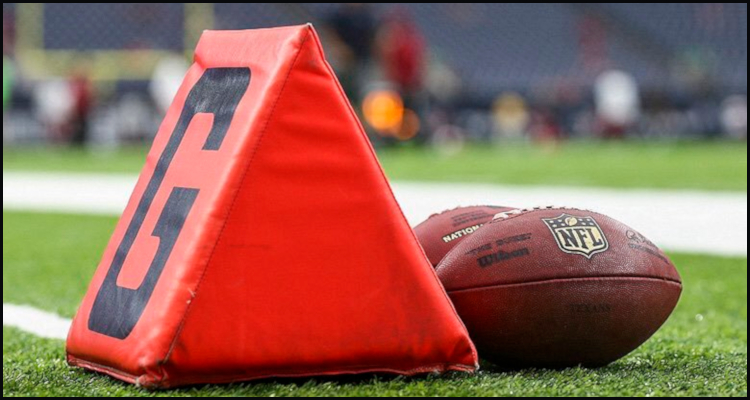 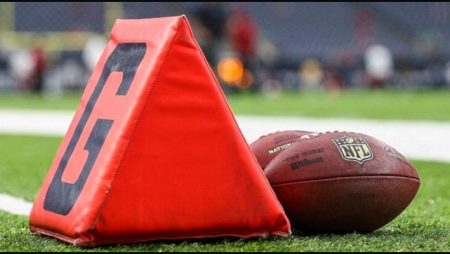 In the United States and the National Football League (NFL) has reportedly suspended an Arizona Cardinals player after he was adjudged to have violated the organization’s rules on sportsbetting.

According to a Saturday report from American business magazine Forbes, Josh Shaw (pictured) signed a one-year contract with the Tempe-based NFL franchise worth $895,000 in March but will now be forced to sit out until at least February of 2021.

Forbes reported that Shaw, who had previous stints with the Cincinnati Bengals, Kansas City Chiefs and Tampa Bay Buccaneers, was penalized after an internal investigation determined that he had placed bets on multiple professional gridiron football games. The NFL explained that there was no indication that the 27-year-old cornerback had benefitted from any inside information or that any games had been compromised and moreover detailed that no other players or coaches had been implicated in the matter.

A product of the University of Southern California, Shaw was reportedly placed on the Arizona Cardinals’ reserve list earlier this year after injuring his shoulder in the team’s pre-season opener. He has now purportedly become only the fourth NFL player to be suspended for sportsbetting violations and the first to suffer such a fate since last year’s revocation of the Professional and Amateur Sports Protection Act (PASPA).

Forbes reported that Roger Goodell, Commissioner for the NFL, declined to divulge how much Shaw had wagered, where he had placed his bets or if he had ever gambled on games that had involved the Arizona Cardinals. He purportedly furthermore argued that such elements were irrelevant to the larger issues raised by the player’s misconduct.

More about:  Yggdrasil named 2020 Innovator of the Year via International Gaming Awards

Reportedly read a statement from Goodell,

“The continued success of the NFL depends directly on each of us doing everything necessary to safeguard the integrity of the game and the reputations of all who participate in the league. At the core of this responsibility is the long-standing principle that betting on NFL games or on any element of a game puts at risk the integrity of the game, damages public confidence in the NFL and is forbidden under all circumstances.”