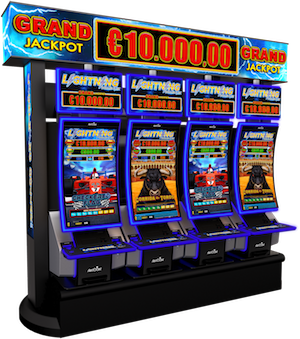 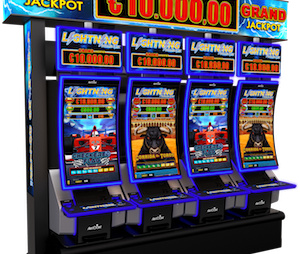 Aristocrat Gaming has released its plans for the ICE London show in February.

Some of the new titles are award winners at industry events or at the G2E show. New cabinets will include Neptune Double and Aristocrat’s MarsX Dual and Portrait.

The company said that there would be additional investment in innovation unveiled for the South African bingo market in an all-new oneLINK mystery solution. Titles developed specifically for that market include 5 Dragons Pearl, Ba Bao Huang Long, Fu Dai Lan Lan, Pompeii and Witch’s Spell.

The company will introduce the first tailored multi-game for the Spanish arcade market with the debut of Midnight Express, a Hold & Spin multigame. 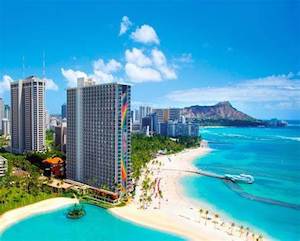 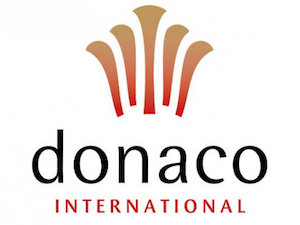