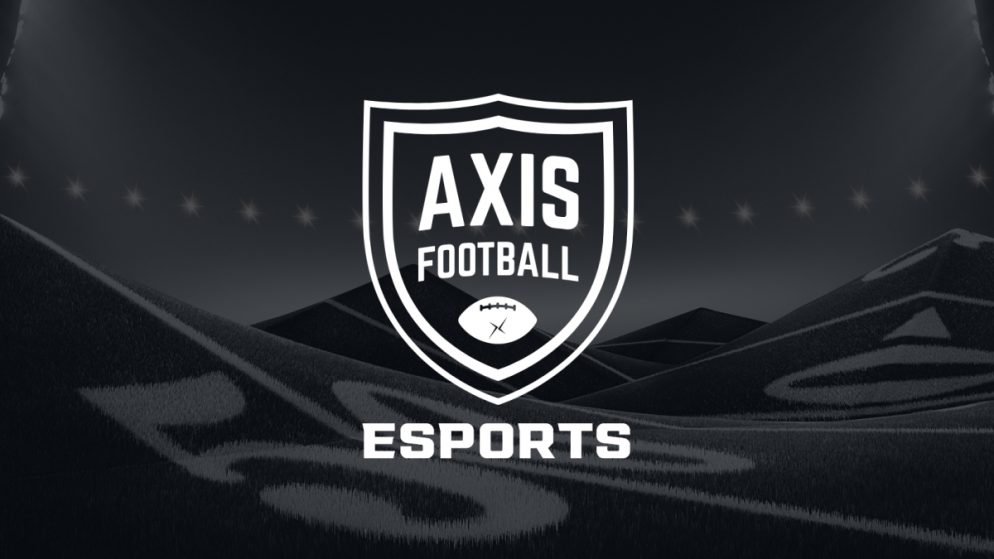 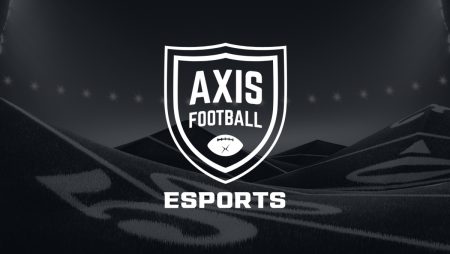 Anzu.io, the world-leading provider of in-game advertising solutions, today announced the expansion of its exclusive partnership with Axis Games, the developers of the popular game Axis Football and the newly formed Axis Football Esports League. Under the new deal, Anzu’s platform will enable programmatically delivered, blended in-game ads to be shown during a live esports tournament.

This partnership is groundbreaking for the gaming industry; it represents the first time in history that advertisers will have the opportunity to run programmatic campaigns on PC during a live esports event. When choosing Anzu as its partner for this bold move, Danny Jugan, Axis Games’ President, said, “We are excited to partner with Anzu as our advertising supplier. They provide great content and have been a pleasure to work with.”

A few months ago, the two companies created their first partnership which saw Anzu, the only in-game advertising company to hold an ISO 27001 certificate and be a member of the Xbox Tools and Middleware Program, integrate its ad serving platform into Axis Football’s PC and console game content. The ads, which are displayed on in-game objects such as stadium banners, are designed to enhance gameplay by creating an environment that more closely represents the real world. In response to seeing the in-game ads, an Axis Football 2020 beta tester said, “The banner ads added to the stadiums significantly increase the level of immersion in the game.”

In preparation for the launch of the league, Axis Games has made significant improvements to the game over the past few months, including rebranding the teams, logos, and player uniforms. The tournament will be played by 36 pre-selected gamers from the US, Canada, and Mexico, each representing a team. Fans can watch two live matchups at 6:30 pm and 8 pm EST every Monday, Wednesday, and Friday and tune in to weekly preview and post-game shows streamed during the weekends. With Axis Games’ predominantly US fanbase, the tournament games won’t conflict with NFL game times but instead act as a fun, digital supplement to the football season.

With enhanced graphics, the Axis Football Esports League is sure to draw a dedicated audience when games are streamed live.

Games, complete with live commentary, will be streamed on both Twitch.tv and YouTube, giving advertisers a tremendous amount of exposure as fans from across the globe log on to watch each game. Advertisers will get access to essential metrics from the streaming platforms, including total views, geolocations, and concurrent viewership statistics. Additionally, Anzu’s platform provides advertisers with detailed campaign analytics and user data, plus precise ad viewability metrics through its ad verification solution, the first and only of its kind in the industry.

“Anzu’s premium blended in-game ads represent a new chapter for the gaming and advertising industries. Axis Games is a company that is also interested in reinventing the gaming world through innovative monetization methods while still preserving, and improving, the gaming experience,” said Anzu CEO and Co-Founder, Itamar Benedy. “We are proud to partner with them in this revolutionary endeavor and bring the first programmatic ad campaigns to the esports world.”

More about:  German States in Discussion Over Possible Transition Period for iGaming 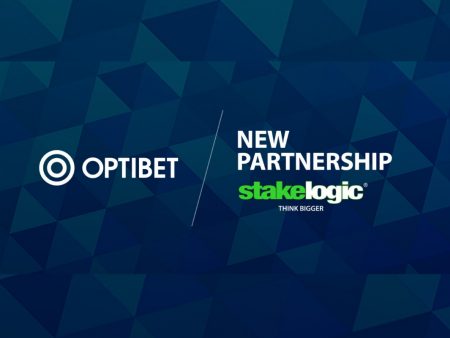 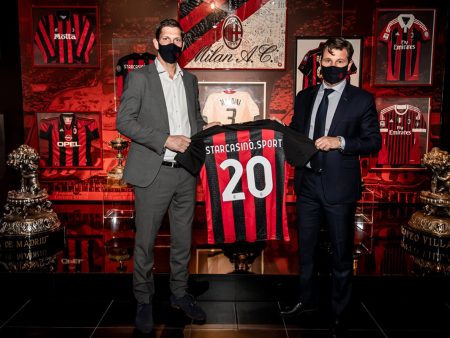 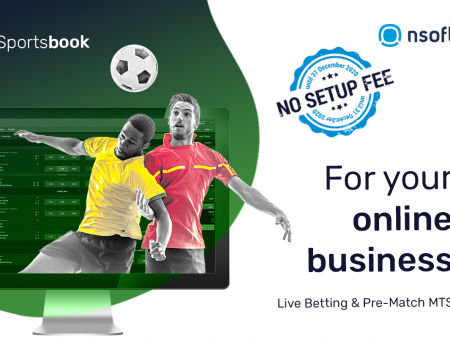