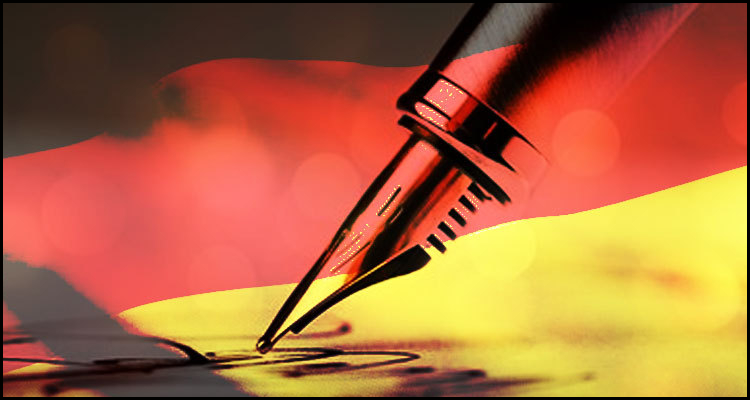 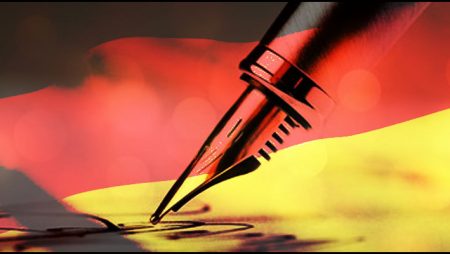 In the German state of Baden-Wurttemberg and a petition calling for the implementation of a fairer set of gambling laws has reportedly been signed by over 5,000 people.

According to a report from G3Newswire, this petition was initiated by the state’s gaming machine industry after local government officials passed a measure that will require all slot parlors and gambling halls to be located at least 1,640 feet away from any school or educational facility from June 30. The source detailed that this alteration could possibly result in as many as 80% of these venues being forced to close for the loss of up to 8,000 jobs.

It is reportedly estimated that licensed gambling halls and slot parlors currently employ as many as 10,000 people in Baden-Wurttemberg with the petition against the minimum distancing requirement now due to be sent to the state’s parliament in Stuttgart.

Georg Stecker serves as a spokesperson for the Deutsche Automatenwirtschaft eV trade group and he reportedly declared that ‘it is absurd’ to pass legislation ‘in the digital age’ that seeks ‘to regulate gambling halls with a ruler’ due to the fact that the proliferation of iGaming ‘has long since fundamentally changed the gaming market.’

Reportedly read a statement from Stecker…

“Instead of antiquated regulations that destroy entrepreneurial livelihoods and thousands of jobs, we need modern regulations. Regulations that rely on qualitative criteria and thus actually strengthen youth and player protections.”

For his part and Dirk Fischer from the Automaten-Verband Baden-Wurttemberg eV industry organization reportedly agreed with this sentiment and moreover proclaimed that the minimum distancing obligation ‘must not become the guillotine of legal games on offer in Baden-Wurttemberg.’

“Our companies and their employees need a secure future. With the best will in the world, I don’t understand why proper family-run businesses are being forced to close and thousands of people are being made unemployed because of arbitrary minimum intervals while everyone will soon be able to legally play on their smartphones.”

FinXP Partners with CashtoCode
1 hour ago

XB Systems AG Releases Q1 Trading Update and LOI with Galaxy Group
1 hour ago
Recent Comments
Categories
Recent Posts
18+
Gambling News from NewsCasinoNew.com is made for the most passionate fans of online casinos and internet gambling. We cover everything: from popular gambling world events and trends to new casino slot game releases and reviews, you will find the latest news stories.