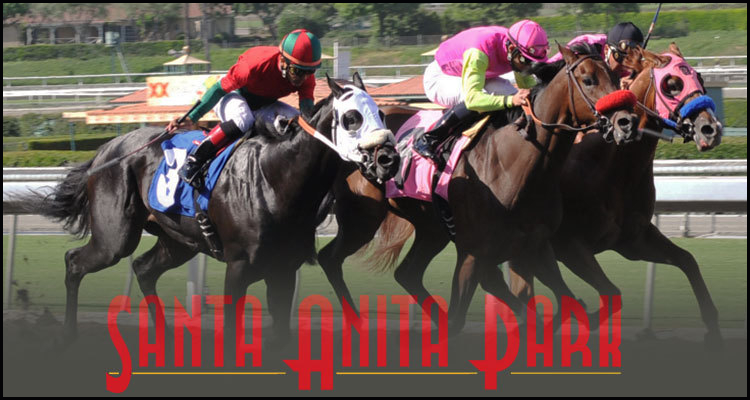 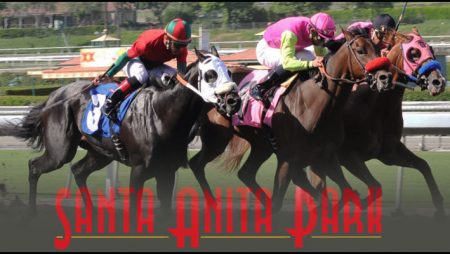 In California and animal rights activists have reportedly renewed calls for Santa Anita Park to cease live horseracing after veterinarians were forced to destroy four-year-old Mongolian Groom following the completion of a Saturday evening race.

According to a Monday report from Casino.org, the Enebish Ganbat-trained gelding was running second in the Breeders’ Cup Classic event when he was forced to pull up due to a serious injury to his left rear leg. The young thoroughbred was purportedly later put down to become the 37th animal to suffer such a fate at the 84-year-old track over the course of the last twelve months.

American animal rights organization People for the Ethical Treatment of Animals (PETA) reportedly responded to the incident by calling for Los Angeles County District Attorney Jackie Lacey to initiate a criminal investigation into the horse’s death. This request purportedly followed the emergence of video footage that seemed to show jockey Abel Cedillo applying his whip to Mongolian Groom even as the animal was seen to slow down around the one-mile track’s final turn.

Casino.org reported that PETA also criticized Lacey for her failures in promptly releasing the findings of earlier analogous inquiries and detailed that such sluggishness could have been a factor in the subsequent death of Mongolian Groom.

Kathy Guillermo, Senior Vice-President for PETA, reportedly moreover called for Santa Anita Park to suspend all action until it implements several measures including the installation of a synthetic racing surface and on-site computed tomography (CT) scanning equipment. She purportedly furthermore stated that horses should not be allowed to compete if they had received any medications two weeks prior to approaching the starting gate.

“So even if he was in pain and wanted to slow down, he could not have done so. Striking horses during racing must be banned now. We can’t wait for the rule-making process when horses are dying.”

The Mongolian Groom incident followed the publication of a scathing letter to the California Horse Racing Board (CHRB) from United States Senator Dianne Feinstein in which the California representative proclaimed that any further horse deaths could prompt legislators to seriously re-examine the sport’s future.

Adding to the pressure and the Humane Society of the United States (HSUS) reportedly issued its own statement in which it pronounced that the death of Mongolian Groom showed how poorly regulated horseracing is across the entire length and breadth of the nation.

Reportedly read the statement from the HSUS…

“American horseracing is broken and its equine athletes are paying the price with their lives. The decision to hold the Breeder’s Cup at Santa Anita before the results of investigations into the spate of recent deaths was ill-advised. We believe that a suspension of racing at this track is warranted until the investigations of those deaths, and now the death of Mongolian Groom, are completed and released.”

Cowboys Gold™ Slot Review (Pragmatic Play)
5 hours ago
Recent Comments
Categories
Recent Posts
18+
Gambling News from NewsCasinoNew.com is made for the most passionate fans of online casinos and internet gambling. We cover everything: from popular gambling world events and trends to new casino slot game releases and reviews, you will find the latest news stories.