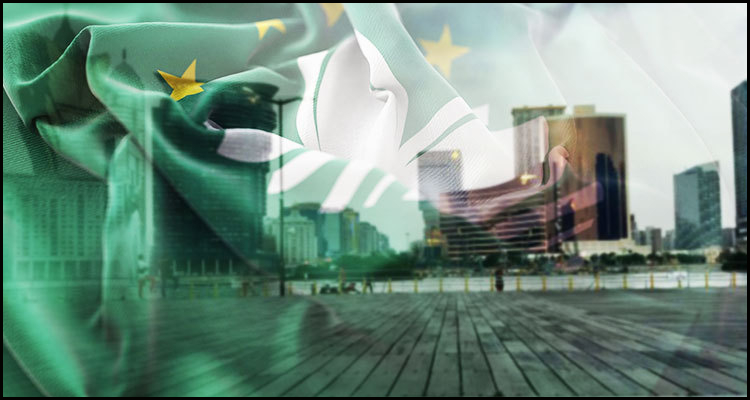 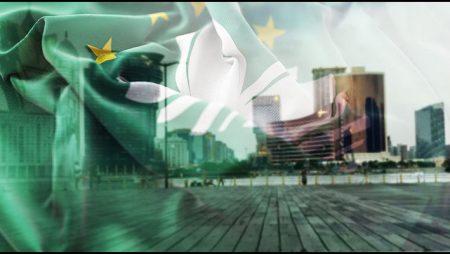 The casino market in Macau could reportedly recover in the second half of the year so long as the ongoing ‘Wuhan virus’ outbreak can be quickly contained and consumer confidence in neighboring China remains relatively high.

According to a report from GGRAsia, this is the opinion of brokerage firm Sanford C Bernstein Limited following the former Portuguese enclave’s Tuesday decision to close every one of its 41 casinos for a 15-day period in order to prevent any further spread of the highly-contagious coronavirus strain.

First recorded in the Chinese city of Wuhan in early-December, ‘Wuhan virus’ is officially known as 2019 Novel coronavirus (2019-nCoV) and causes pneumonia-like symptoms such as severe fevers and coughs. The ailment has so far reportedly killed over 360 people in China and led government officials in Beijing to institute a range of containment measures including severe quarantine and travel restrictions.

GGRAsia additionally reported that the illness is known to have infected over 31,700 in China with cases also having been recorded in locations as distant as the United States, Australia and the United Kingdom. The sickness has even led to single deaths in the Philippines and Hong Kong while Macau is thought to be dealing with ten instances of the potentially life-threatening condition.

Sanford C Bernstein Limited earlier predicted that consumer anxiety over the ‘Wuhan virus’ along with the subsequent temporary casino shutdown are expected to see Macau’s aggregated first-quarter gross gaming revenues decline by about 50% year-on-year to around $4.7 billion. However, it used an ensuing note to declare that the enclave’s gambling market could experience ‘a solid recovery in the second half’ should the spread of the contagion be ‘brought under control.’

The brokerage reportedly advised that Macau’s second-half casino returns would also be helped by ‘China’s economy not faltering materially and reducing customer confidence’ although it warned that this may require its giant neighbour to institute ‘strong government stimulus.’

For its part and international credit assessment firm Fitch Ratings Incorporated reportedly used its own note to detail that Macau’s decision to temporarily shutter its casinos is sure to have a ‘meaningful and immediate impact’ on first-half aggregated gross gaming revenues in the city. But, the enterprise’s Corporate Finance Director, Colin Mansfield, purportedly advised that any such harm is likely to be ‘temporary’ and not as serious as was seen due to the severe acute respiratory syndrome (SARS) outbreak of 2003.

More about:  The NCAA has Decided to Cancel Conference Tournaments and March Madness Tournament

Reportedly read the advice from Mansfield…

“Idiosyncratic events like health or geopolitical/terrorism issues are perennial risks faced by the gaming and tourism-related sectors and their impacts are typically transitory.”