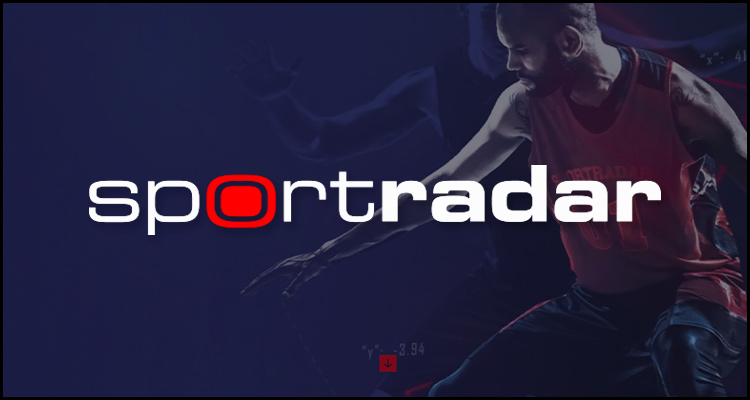 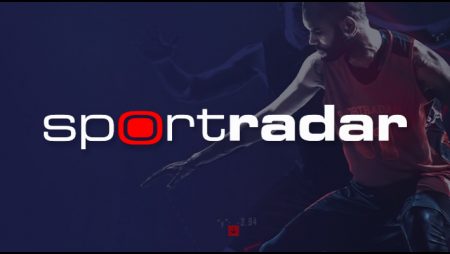 Sports data intelligence specialist Sportradar AG has released its second-quarter financial result showing that it experienced a bump of 23% year-on-year in its aggregated revenues to approximately $186 million.

The Swiss enterprise used an official Wednesday filing to declare that this rise had been ‘driven by strong growth across all business segments’ including its United States interests, which saw their receipts for the three months to the end of June rise by 66% year-on-year to some $30.5 million. The company also proclaimed that its American business had been helped by ‘new states legalizing betting’ as well as a positive impacts from its acquisition of collegiate sports data and video analytics provider Synergy Sports.

Established in 2001, Nasdaq-listed Sportradar AG holds comprehensive data deals with a range of international sporting bodies including the Union of European Football Associations (UEFA) and the International Tennis Federation (ITF) and assists these organizations in the fight against match-fixing and corruption. The firm does this through the provision of a range of ‘integrity services’ that encompass its Universal Fraud Detection Service bet monitoring advance and all-in-one Orako online sportsbetting efficiency solution.

Sportradar AG revealed that its second-quarter revenues success was tempered by the fact that associated adjusted earnings before interest, tax, depreciation and amortization fell by 13% year-on-year to around $28.9 million. The firm stated that this decline was due to the impacts of the war in Ukraine, a 6% drop in comparable margin and ‘costs associated with additional organic and inorganic headcount growth.’

Carsten Koerl serves as the Chief Executive Officer for St Gallen-headquartered Sportradar AG and he pronounced that the second-quarter performance of ‘the world’s leading provider of technology solutions to the sportsbetting industry’ had exceeded expectations. The experienced executive furthermore asserted that the firm is ‘confident about the momentum’ it has been building and as a result had raised its upper revenue guidance target for the year by roughly 27% to roughly $750.8 million.

Read a statement from Koerl…

“Given our strong cash flow generation and demonstrated good stewardship of our capital, we have also chosen to pay down about half of our outstanding debt. We remain as confident as ever in the leverage and scalability of our business and our ability to deliver results in the face of global challenges and economic conditions.”

Sportradar AG used the same filing to detail that its Chief Financial Officer, Alex Gersh (pictured), had recently stepped down after two years in the post to be replaced on an interim basis by Ulrich Harmuth. The innovator affirmed that its top money man had left ‘to accept another position in the United States where he will move with his family’ in advance of noting that it soon intends to launch the search for a more permanent replacement.

More about:  The 13 continues to rack up losses for South Shore Holdings Limited

The statement from Koerl read…

“Ulrich, who has been with the company since 2013, has served as Chief Strategy Officer since 2020 and has been a member of my management team overseeing corporate development activities including mergers and acquisitions, strategic partnerships and ventures. I am confident in Ulrich’s leadership to support our growth and the continued execution of our financial priorities.”