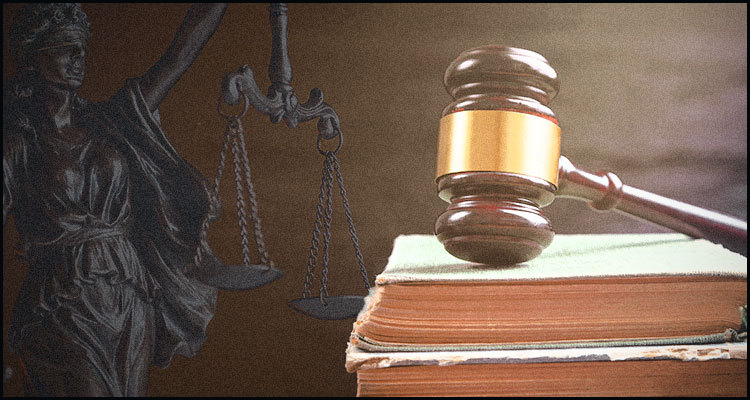 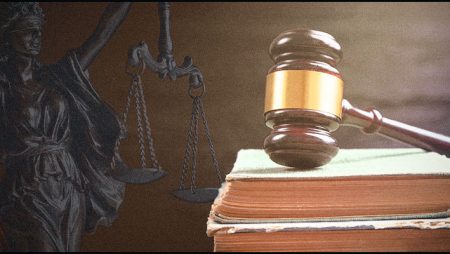 In the United States and the American Gaming Association trade group has implored the federal government to initiate a coordinated crackdown against unregulated ‘skill game’ machines and illegal online casino and sportsbook operators.

The advocacy organization used an official Thursday press release to detail that it has sent a letter to Attorney General Merrick Garland asking him to take immediate action via the United States Department of Justice so as ‘to protect American consumers, crack down on illegal operators and enforce federal regulations’.

The American Gaming Association is tasked with representing the interests of commercial and tribal casino operators as well as suppliers and other entities affiliated with the gaming industry from across the United States. The group describes itself as ‘the premier national trade group’ for a sector that is annually worth well north of $250 billion.

Bill Miller (pictured) serves as the President and Chief Executive Officer for the American Gaming Association and he used the press release to declare that illicit gambling activities are not new but ‘the brazen and coordinated manner in which they now occur’ online and within communities ‘has elevated this problem to a level that requires significant federal attention.’

The American Gaming Association proclaimed that its letter (pdf) is part of the ‘ongoing initiative to stamp out the illegal market’ and outlined ‘the pervasive nature of illegal gambling’ across the United States as well as the threat such activities ‘pose to consumers, state economies and the legal gaming industry.’ The organization pronounced that it moreover asked for the United States Department of Justice to continue educating consumers ‘on legal gaming options and the dangers associated with illegal operations’ as the unlawful sportsbetting sector alone is now thought to be worth upwards of $150 billion a year.

Additionally, the American Gaming Association asserted that law enforcement bodies must start investigating and potentially inditing figures associated with some of the largest offshore iGaming brands ‘that openly violate federal and state laws’ such as BetOnline, MyBookie and Bovada. The enterprise finished by noting that the government must officially clarify the need for all ‘skill game’ machines to meet the anti-money laundering and registration tenets of the Johnson Act and initiate ‘aggressive enforcement actions’ against any manufacturers found wanting.

“Illegal operators have been put on notice and their days as a scourge on our nation are numbered. These bad actors prey on vulnerable customers, offer no consumer protections, do not ensure integrity or fair play and generate no economic benefit for states or tribal nations.”