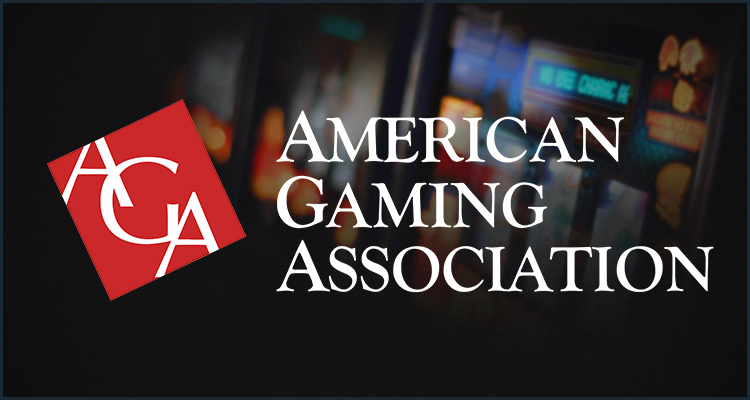 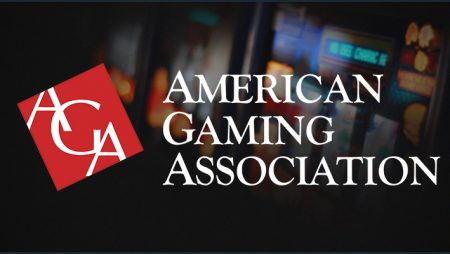 In the United States and the American Gaming Association trade group has announced that the nation’s aggregated third-quarter commercial gross gaming revenues increased by 53.8% year-on-year to hit an all-time high of $13.89 billion.

The advocacy organization used an official November 9 press release to detail that this figure had been revealed by its Commercial Gaming Revenue Tracker service and represented a second consecutive quarter of record performance in the United States following the recent tumult associated with the ongoing coronavirus pandemic.

The American Gaming Association explained that the country’s commercial gaming operations spread across 32 states and the District of Columbia have now chalked up aggregated gross gaming revenues of $38.67 billion through the first nine months of the year, which is more than was generated for the entirety of 2020. The group also optimistically disclosed that this puts the industry on track to surpass the current $43.65 billion record set for the whole of 2019.

Bill Miller (pictured) serves as the President and Chief Executive Officer for the American Gaming Association and he used the press release to divulge that an amazing ten states including 2019 leaders Nevada, Pennsylvania, New York and New Jersey had chalked up record third-quarter commercial gross gaming revenues. He noted that receipts on the renowned Las Vegas Strip furthermore achieved an all-time high for the three months to the end of September with the $2.06 billion finishing tally having been driven by a rise of 10% quarter-on-quarter in the number of tourists who visited the showpiece area at approximately 9.2 million.

“Two straight quarters of record gaming revenues is an incredible accomplishment in any context, let alone after the most challenging year in industry history. Our recovery is not a flash in the pan but rather a sustained result of our leadership in responsible re-opening, world-class entertainment offerings and widespread favorability.”

More about:  Megalotto to launch lottery product on GiG platform

In terms of where the money was being spent during the third-quarter and the American Gaming Association declared that ‘traditional gaming continued to drive the industry’s performance’ as combined table games and slot revenues hit an all-time high of $12.05 billion. The organization asserted that this had been bolstered by record iGaming revenues of $938.6 million even as sportsbetting turned in a disappointing $886.5 million, which was a quarterly low for 2021 owing to ‘a limited end-of-summer sports calendar.’

“With bricks-and-mortar gaming setting records, the expansion into new verticals and domestic and international tourism recovering, the industry is in a strong position for a full recovery. I’m confident that the return of meetings, conventions and international travel will further accelerate gaming’s recovery in 2022.”