Amazon and DirecTV team up in sports broadcasting deal 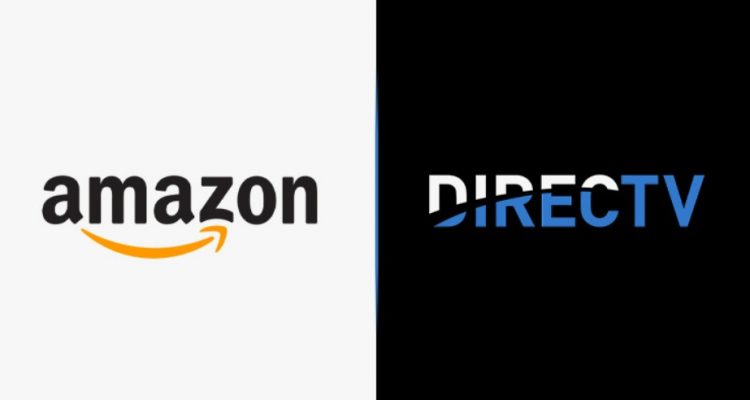 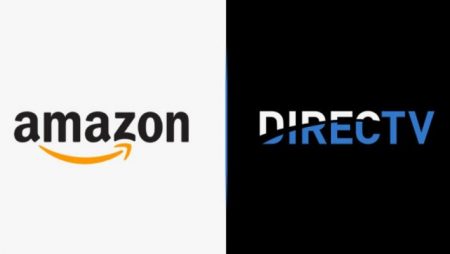 Amazon and DirecTV are riding the sports betting wave, having signed a new broadcasting deal for the upcoming football season. Amazon’s Thursday Night Football (TNF) broadcasts will be showcased across the United States via the television service provider based on details of a multi-year agreement. Over 300,000 locations will feature the program including bars, restaurants, casinos, and sportsbooks.

Football is already a popular sport in the United States and has been for many years. But throw in the sports betting element and you have a powerful combination. Thursday Night Football is a program that millions of people tune in to for a glimpse at their favorite sports teams and this new deal will bring the show to an even larger audience.

A total of 15 games per season will air in national chains at more than 1,000 locations. Local businesses will also be able to provide coverage of the program. Out-of-home locations that offer cable and satellite service will be able to provide TNF, which should be much appreciated by sports fans.

In the current market, many leagues are opting for streaming deals, such as Major League Baseball using social media for streaming coverage. This makes it more difficult to watch or not as enjoyable, which has caused fans to become upset or frustrated with tuning in.

Amazon assures its football fans that the new deal with DirecTV will provide a quality television experience. In many states, players will be able to tune in at a physical location and enjoy the game while placing a bet on their mobile device or on location, based on where they are. More states than not now offer sports betting in the United States.

Amazon coughed up $1 billion a year for an 11-year deal regarding Thursday Night Football. The deal was a big change for the program as it had been using linear networks to provide programming. Rob Thun, the DirecTV Chief Content Officer, stated that the sports media landscape continues to evolve at a rapid pace and delivering a great experience to the company’s range of customers must continue to be at the center of services.

Thun stated that the new agreement comes at a time when streaming companies are gaining exclusive rights to sports programming and fans want to watch their favorite teams at home or while out and about. This new deal allows players to watch TNF while visiting other properties such as bars, restaurants, and gaming facilities.

The new airing of TNF will take place on Prime Video with a preseason game between the San Francisco 49ers and the Houston Texans this Thursday. The regular season will begin on September 15 when the La Chargers take on the Kansas City Chiefs.