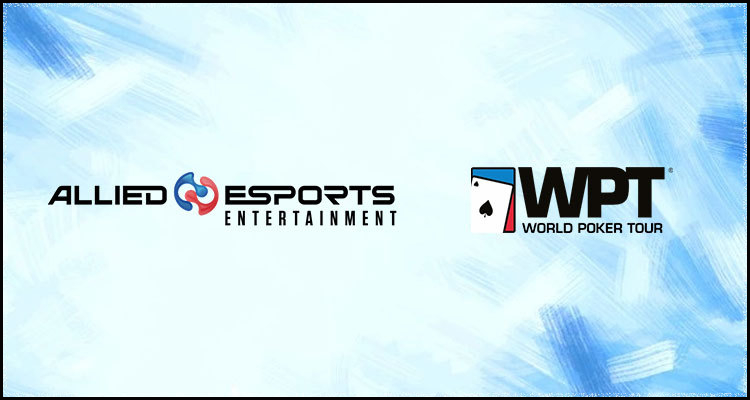 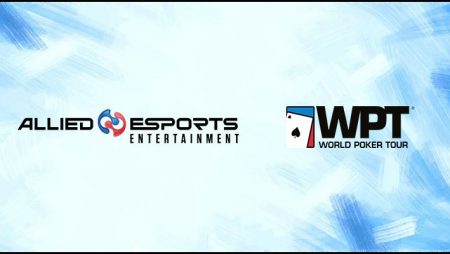 American digital entertainments firm Allied Esports International Incorporated has announced the completion of the deal to offload the entirety of its stake in the World Poker Tour (WPT) to a newly-established entity known as Element Partners LLC.

The Nasdaq-listed firm used an official Monday press release to detail that the arrangement involving its Club Services Incorporated subordinate for an aggregated consideration of $105 million has resulted in the complete divestiture of its poker-related assets including the subscription-only domain at ClubWPT.com.

Allied Esports International Incorporated has owned a controlling stake in the iconic WPT brand established almost 20 years ago by American attorney and television producer Steven Lipscomb since June of 2015. But the firm began looking for buyers last year so as to be better able to concentrate on its estate of eSports venues, which include a 30,000 sq ft arena located inside the 30-story Luxor Las Vegas property from MGM Resorts International.

Headquartered in the Los Angeles suburb of Irvine, Allied Esports International Incorporated moreover runs a number of mobile eSports facilities and recently posted a coronavirus-related first-quarter loss of $5 million. Led by Frank Ng in the role of Chief Executive Officer, the firm additionally chalked up a drop of 53% year-in-year in associated total revenues to just $500,000 as its adjusted earnings for the three-month period decreased by 5.7% to $3.3 million.

Allied Esports International Incorporated inked a similar sale arrangement with Element Partners LLC in January that was to have seen it offload its interests in the WPT for approximately $78.2 million. However, the Californian company was forced to cancel this understanding some two months later after American land-based casino operator Bally’s Corporation lodged a rival $90 million bid that was subsequently granted ‘superior proposal’ status.

More about:  The NCAA has Decided to Cancel Conference Tournaments and March Madness Tournament

This state of affairs later prompted privately-held Element Partners LLC to return with an improved offer that was quickly approved by the board at Allied Esports International Incorporated. This latter arrangement furthermore contained a provision that was to have obliged the then-owner of the WPT to pay a termination fee of about $3.4 million if it subsequently accepted any other competing bids before the termination of a twelve-month deadline.

The WPT brand is headed by Adam Pliska and is engaged in organizing a series of annual international poker tournaments that regularly feature some of the sport’s biggest names including Darren Elias, Mike Sexton and Bertrand Grospellier. The enterprise has also branched out into television and regularly broadcasts the final table action from some of its biggest events such as the Borgata Poker Open and the Seminole Hard Rock Poker Showdown.

More about:  Macau Casinos Experience 66% Visitors Decrease due to Coronavirus

Read a statement from Ng…

“This is a momentous day for Allied Esports International Incorporated and an opportunity to focus on growing the business in exciting and innovative ways. Congratulations to Adam Pliska and his entire team at the WPT as they too move into a new successful chapter.”