All About Video Slots: History, Variations, Myths, and Tips 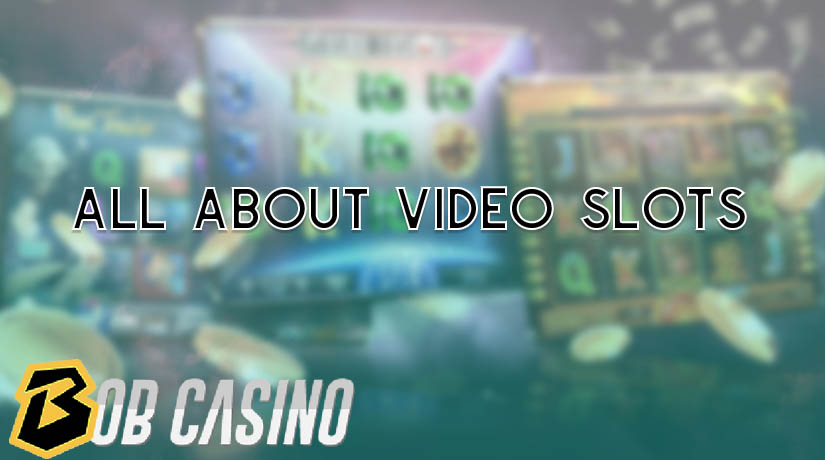 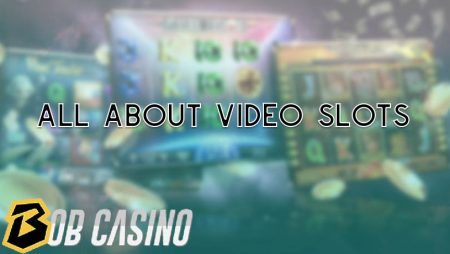 Modern video slots online are reminiscent of old-school three-reel mechanical games. But these games have come a long way, and even in brick-and-mortar casinos, gamblers play the game on video screens. So, video slots have practically substituted mechanical reels both in online gambling and in real life.

One of the best things about slots is how easy they are to play. All you need to do is deposit the funds, choose how many paylines to play, how much you want to wager, and wait for the best outcome each time you spin. Despite the simplicity, there are still some things you should know before making your way to video slots, and we’ll explain them today.

Video Slots and Their History

The first video slot machines were designed and manufactured by Fortune Coin Company in 1975. The main innovation was that they transformed the mechanical elements into a machine with a screen. This type of slot machine didn’t gain as much popularity as the developers had hoped. And only in 1994, after game developers had put several games into one machine, did video slots receive more attention.

Of course, the internet has shaken the casino industry, and this shift created wonderful opportunities for developers of online slots. At the same time, it has put quite a lot of pressure on them to constantly change things up and add new features. These days, gamblers can enjoy a high level of interactivity, multiple variations of games, and top-notch graphics.

At their core, online video slots and mechanical reels operate by the same principle. A random number generator (RNG) selects the numbers, which are then translated into the symbols. As a result, the actual or virtual spin of the reel determines whether the player will have a winning combination.

But the difference in formats does affect the play experience. Mechanical reels have multiple limitations that are inherent to their design. For example, the number of symbols per reel is limited since they must fit within the slot machine casing.

Another important difference is that in video slot games players have greater control over their wager. There is no pre-determined amount. Instead, players have the freedom to adjust their stakes based on their bankroll, risk tolerance, and personal preferences.

We can also highlight the following characteristics:

We’ve briefly mentioned RNGs, but it’s important to understand this technology in detail before playing slots for real money. An RNG ensures that slots remain purely random games with no bias towards any outcome. It combines a seed number with the precise time when the player presses the button to produce a randomized outcome. The technology is an industry standard for a reason. When linked to gaming software, RNGs are responsible for fair results.

RTP, or the Return to Player percentage, describes a theoretical payback figure (%) of a slot game. It is calculated by taking the average returns to players over a minimum play of 1 million spins. The term has been adopted as a generally accepted guide to how a game will perform and how likely players are to win.

Top video slots usually have an RTP rate of 96% or higher. This means that over time, players can expect to receive 96 coins (or more) back if they wager 100.

Knowing the RTP of video gaming machines means that you can be sure of the odds before you start playing. At the same time, you should keep in mind the randomness of each spin that is ensured by RNG and mandated by regulatory and licensing entities.

After you play video slots for a while, you’ll probably want to try something new. Luckily, there are great variations within the gameplay itself that can change the way you play completely. Here are some of the most common ones:

Before you play video slots, we recommend taking a look at common misconceptions regarding slot machines. This will help you become an educated player and avoid wasting time and money chasing the wrong ideas.

As you know, slots are a game of luck. Still, we understand that players are interested in knowing how to win video slots or at least how to improve their chances. There are several do’s and don’ts that we want to share:

Are you looking for a place with the best video slot machines to play and win big? Bob Casino is where you should head. We have your favourite traditional slot games, but we also add our own twists to bring something new to the table. For example, we include games with an increased number of paylines, relevant pop culture influences, and colorful, high-quality animations. Take a look at our roster of gambling games and try some for yourself!