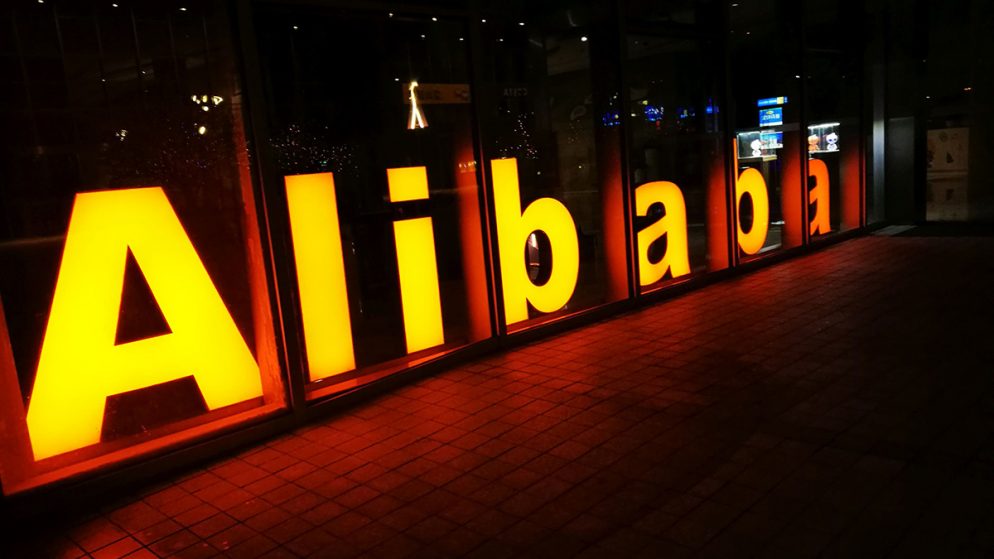 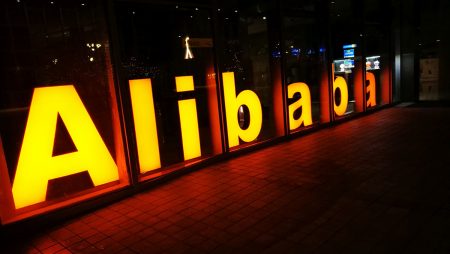 Tencent Holdings, Alibaba Group and SoftBank Group are investing millions of dollars in Indian apps that use loopholes in anti-gambling laws to offer bettors cash prizes, vacations to Macau and new iPhones.

About 300 million players use apps such as Dream11, Play Games24x7, Paytm First Games and FanFight to gamble on “fantasy cricket” and rummy card games. Industry sales are forecast to reach about $3.3 billion by 2024, prompting India’s richest man, Mukesh Ambani, to say the business eventually will surpass that of music, movies and TV shows combined.

More about:  Google Faces Investigation Over Gambling Offers and Ads in Italy

While e-commerce and video streaming are gaining in popularity, online gaming is considered a better business proposition because individual transactions are immediately profitable. That is because operators do not have to invest much in building up logistics, inventory or content.

The boom is driven by Indians who prefer vying for cash and prizes as better use of their online time than watching movies or playing video games that do not offer any rewards.

More than a third of India’s 1.3 billion people are internet users, and most of that is via budget smartphones with cheap data-usage plans. Before the coronavirus outbreak crushed the global economy, the local smartphone market was growing at a 10% rate.

As much as 90% of gaming in India happens on phones, said Girish Menon, head of media and entertainment for KPMG in Mumbai.

More about:  MGA Games and Latamwin to launch a content partnership

“That is attractive to Alibaba and Tencent because their entire ecosystem is developed around mobile phones. The time spent on gaming is far higher than any other form of entertainment,” he said. 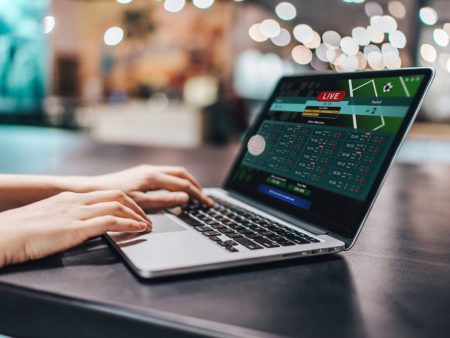 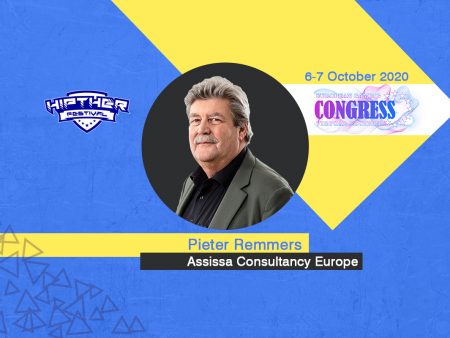 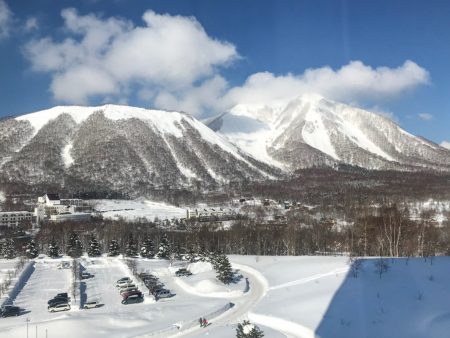 Petition to Withdraw Yokohama IR Bid Gains Only Less Number of Supporters
3 hours ago
Recent Comments
Categories
Recent Posts
18+
Gambling News from NewsCasinoNew.com is made for the most passionate fans of online casinos and internet gambling. We cover everything: from popular gambling world events and trends to new casino slot game releases and reviews, you will find the latest news stories.