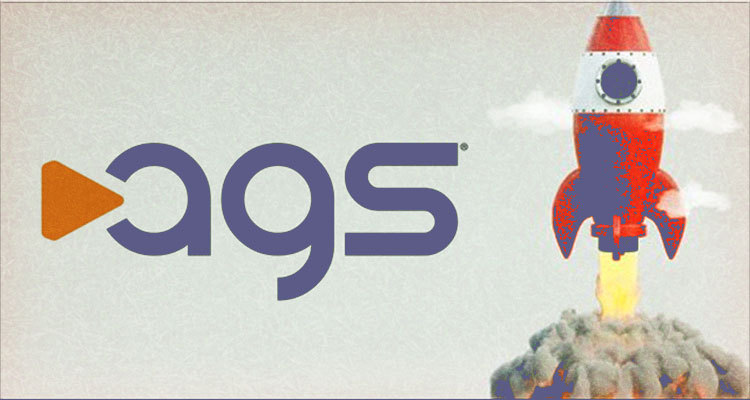 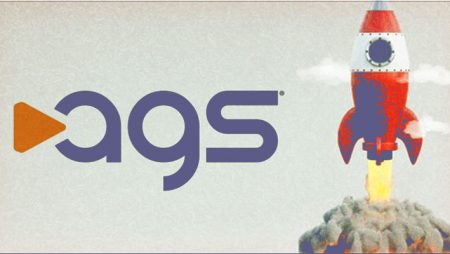 Las Vegas-based American Gaming Systems (AGS) (NYSE: AGS) has increased its presence in Canada having gone live with the Ontario Lottery & Gaming Corporation (OLG) after earlier in the month its content was launched with Loto-Québec via Scientific Games’ Open Gaming System (OGS).

“We strive to give our OLG.ca customers enhanced choice and access to new, fresh, cutting-edge games in a safe and secure online environment, and we are confident that AGS will help deliver that for our players,” said Dave Pridmore, OLG Chief Digital and Strategy Officer.

Pridmore explained that introducing new digital suppliers like AGS to Ontario enables the firm to deliver the experiences their players want while at the same time “keeping those dollars in the province for the benefit of Ontarians.” That, he said, is what sets them apart from competitors.

Following the initial launch, over the next few months, other games, including Capital Gains, Bonanza Blast, Vegas Stacks, Fu nan Fu Nu, and the fantasy pig-themed, Rakin Bacon!, which was the first game available with Loto-Québec, will be made available to the operator for Canada’s real money online market.

Using a company press release, AGS Executive Vice President – Operations Matt Reback also commented on the new tie-up, declaring that they are “excited” about their first online launch in Canada and look forward to continuing to offer more games in OLG’s internet gaming site over the next few months.

“OLG has been a strong partner and supporter of AGS in land based casinos, and we look forward to expanding our relationship with our growing library of online gaming content.”

First in the collection, a Vegas Golden Knights-themed slot machine debuted at South Point Casino located on Las Vegas Boulevard in April. The game, which is situated just outside the Big Sur Oyster Bar at the Las Vegas Strip casino owned by businessman Michael Gaughan, is “Vegas Born” just like the hockey team, and is larger than life at eight feet wide by eight feet tall taking the space of three regular-sized slot machines.

Delivering the “ultimate power play experience,” the slot game features multiple wilds which boosts the win up to 10 times the stake and scatter pays able to deliver huge wins. Complete with a seat that can accommodate more than one player, the game offers a community-style play experience.