After Australia Issued an Economic Stimulus, Its Online Gambling Revenue Rose by 67% 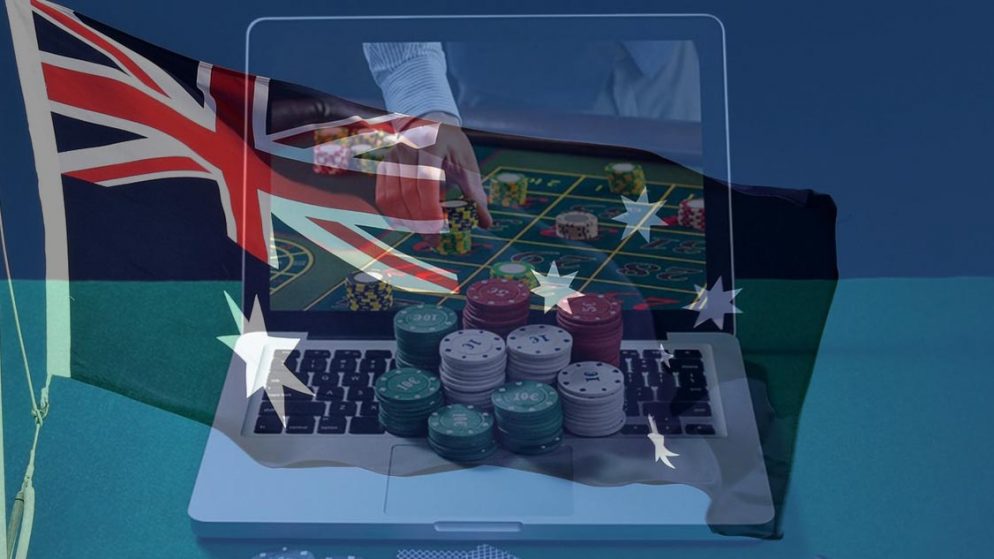 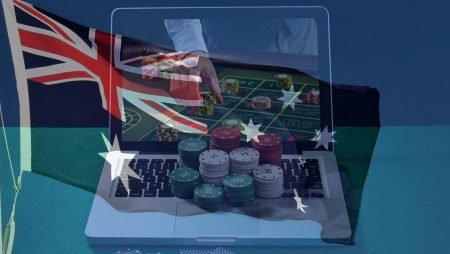 The COVID-19 pandemic has had a devastating impact on many industries worldwide. However, today we will take a look at Australia’s online gambling sector, which has seen a sharp rise in revenue over the past few weeks.

Like most other countries, Australia has been combatting the coronavirus’ financial impact by pumping money into its national economy. In early April, the country gave 750 AUD to all social security recipients and pensioners. This action was implemented in order to raise consumer spending and, thus, boost Australia’s economy. After the money was divvied out, there was indeed a surge in consumer spending. Online gambling sites, in particular, enjoyed an uptick in activity.

Two Aussie newspapers, The Age and The Sydney Morning Herald, reported on data that showed how Australia’s stimulus package has been influencing various economic sectors. To provide the statistics, credit firm Illion and analytics group AlphaBeta studied the transactions of 250,000 consumers. The study took place from March 30th to April 5th and showed that Australia experienced a 67% increase in online gambling revenue. This was the largest boost compared to all other economic sectors.

Dr. Charles Livingstone, a gambling researcher and Senior university lecturer, commented on this trend. Livingstone said that the uptick in numbers could be attributed to regular betters using online accounts since they can no longer frequent land-based casinos. He also said another factor could be that new gamblers are deciding to try their luck online while stuck at home under quarantine.

Livingstone believes that if the pandemic situation is around for the next six months to one year, then there will be an additional 2 billion AUD spent on online gambling. He also brought attention to the fact that psychosocial stress can cause consumers to develop gambling addictions. The current global health crisis is indeed causing such stress. Similarly, addiction expert Dr. Stephen Bright has stated that people will more easily form any kind of addiction when they are stressed or anxious.

Tony Mohr, who is the Executive Director of the Alliance for Gambling Reform, has stated that recent betting opportunities are acting as a leech on society. He called out recent wagers on the Prime Minister’s tie, the sharemarket, and even the weather.

Online gambling was not the only sector to face a boost in revenue. For instance, other industries that have been enjoying a boost this month include food delivery, home improvement, and online retail. Those sectors saw a revenue boost of 60%. Supermarkets, pet supply shops, and pharmacies all saw a bump in activity as well. On the other hand, travel and fitness did not experience any increase in revenue but instead suffered a 95% loss in both industries.

AlphaBeta’s director and former political advisor, Andrew Charlton, stated that the data shows Australia’s stimulus package did have its intended effect of boosting the economy. However, he noted that the economy would need to be continuously studied over the next several weeks. Doing so will enable AlphaBeta to understand whether the stimulus provided permanent improvements or just temporary relief.

More about:  Michigan to wait for online sports betting until 2021; state’s three casinos could see retail product for March Madness
--> 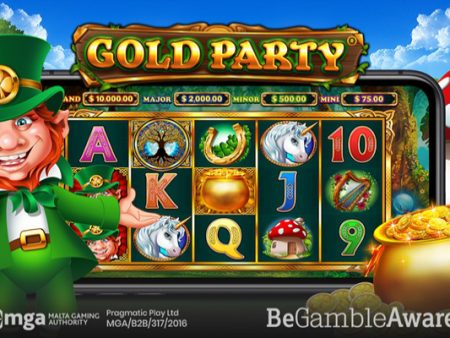 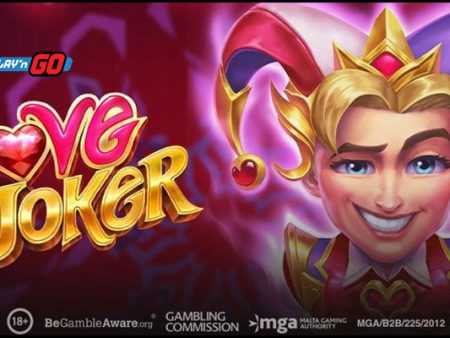