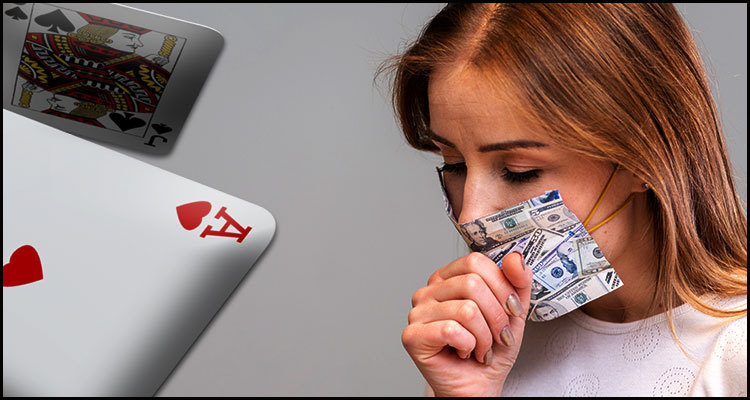 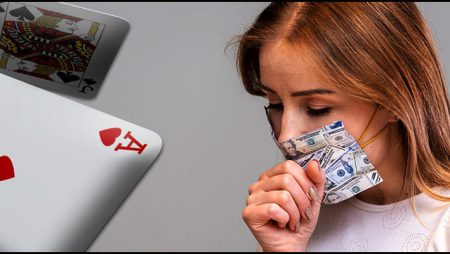 The coronavirus pandemic that has led to the widespread shuttering of land-based gambling operations in Asia, Europe and North America is now reportedly ravaging across Africa and caused the continent’s sportsbetting sector to go into serious decline.

According to a Thursday report from the British Broadcasting Corporation (BBC), Ivan Kalanzi serves as a brand ambassador for Ugandan firm GAL Sport Betting with the local social media icon disclosing that the operator had previously derived approximately 75% of its revenues from sportsbetting shops.

However, Kalanzi purportedly told the broadcaster that his company’s business model is now a ‘total mess’ after much of the land-based gambling sector in Uganda was forced to close earlier this month as authorities implemented stringent quarantine measures designed to stop the spread of the highly-contagious coronavirus strain.

The BBC reported that the cancellation or postponement of a number of prominent sporting competitions such as this summer’s UEFA European Football Championship have moreover significantly hurt Africa’s wagering sector as local punters are often reluctant to place bets on unfamiliar activities or via the Internet. Kalanzi purportedly declared that GAL Sport Betting has now lost around 99% of its revenues as it does not have many online customers and is ‘more into betting houses’ across the region’s other two sportsbetting hotspots, Kenya and Tanzania.

The broadcaster detailed that sportsbetting operators in Uganda regularly post aggregated annual turnover of about $12 million and estimated the worth of the market in neighboring Tanzania at about $10 million. But, both of these purportedly pale in comparison with Kenya as its 47 million inhabitants are thought to part with some $20 million each year to bet on a range of sports with European football and American basketball particular favorites.

“In terms of sales, we’ve lost about 99% because most of our people are not too much into online betting. Maybe only 30% do online betting and most are middle income earners who would usually be interested with the giant [football] leagues, like France and Germany, which were put on hold. So, it’s a total mess.”

For its part and CalvinAyre.com cited the Uganda Country Manager for online casino and sportsbook operator Betway Limited, Adellah Agaba, as proclaiming that local gaming revenues have recently declined by some 75% as ‘clients are reluctant to place bets’ on sporting leagues with which they are not familiar. Nevertheless, she purportedly pronounced that the current coronavirus-related lockdown could lead to increased interest in other games such as online slots and eSports.

CalvinAyre.com furthermore reported that the threat of coronavirus has prompted South Africa to close every one of its eight horseracing courses until at least April 17 with local casino operators Sun International and Tsogo Sun Holdings recently similarly announcing that they were to shutter their venues including the giant Sun City Resort until further notice.