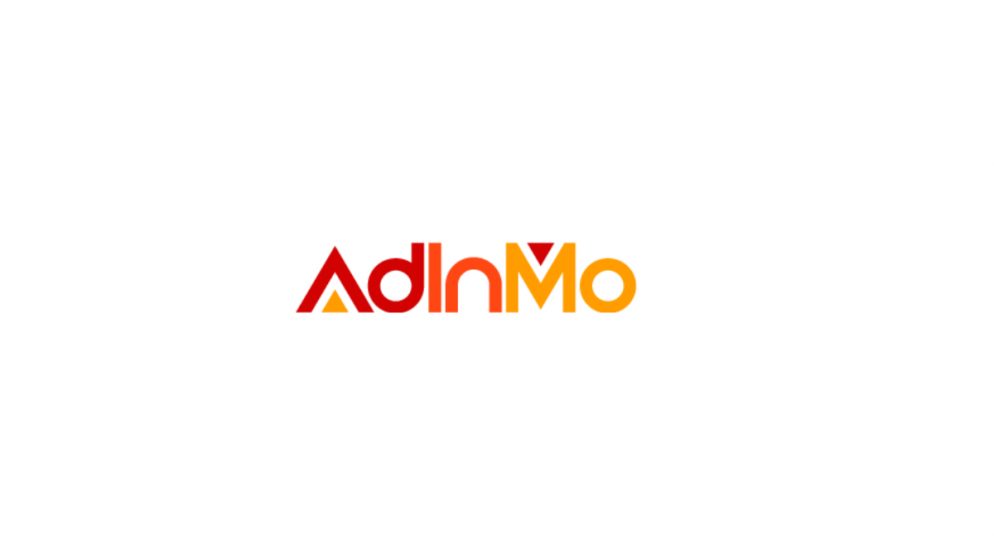 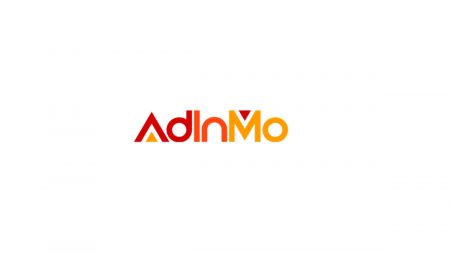 Kwalee has found its new Head of Mobile Publishing as the company continues to expand on its publishing operations across both mobile and non-mobile platforms. With extensive management and analytical experience in a games industry career spanning 15 years, William Cox takes the reins of all the prolific developer and publisher’s third-party mobile game publishing efforts.

Starting his career with Panasonic, Cox made the jump into the games industry at SEGA, where he held various analytical and publishing roles as he climbed the ranks in a 12-year stint with the company. This spell culminated with him taking the reins as the Director and Country Manager of goGame (a subsidiary of SEGA) in 2017.

Cox joins a publisher in Kwalee that is rarely out of the App Store charts, most recently with Traffic Cop 3D: a #1 app (all categories) on the App Store in the USA, the UK and Canada. Leveraging his extensive experience in mobile game publishing and management, Cox’s role will be to help even more developers around the world to publish their mobile games with Kwalee.

More about:  New Slot Game by Endorphina – Around The World

“Will is thoughtful and analytical and has an outstanding track record in the industry for strategy and management, along with plenty of hands-on experience of game publishing, so we’re thrilled for him to be joining us. We believe that no other publisher gives developers a better chance of success and with Will on board, I’m even more confident of that.”

Incoming Head of Mobile Publishing William Cox had this to say about his new role:

“I’m thrilled to be joining Kwalee at a time of rapid expansion with many exciting projects in the works. I’ve spent the last decade working in numerous game publishing roles in the US and Asia and can’t wait to bring this experience to the mobile game publishing team at Kwalee. I’m excited to get back to the UK and help bring to life our vision of being the world’s #1 publisher.”