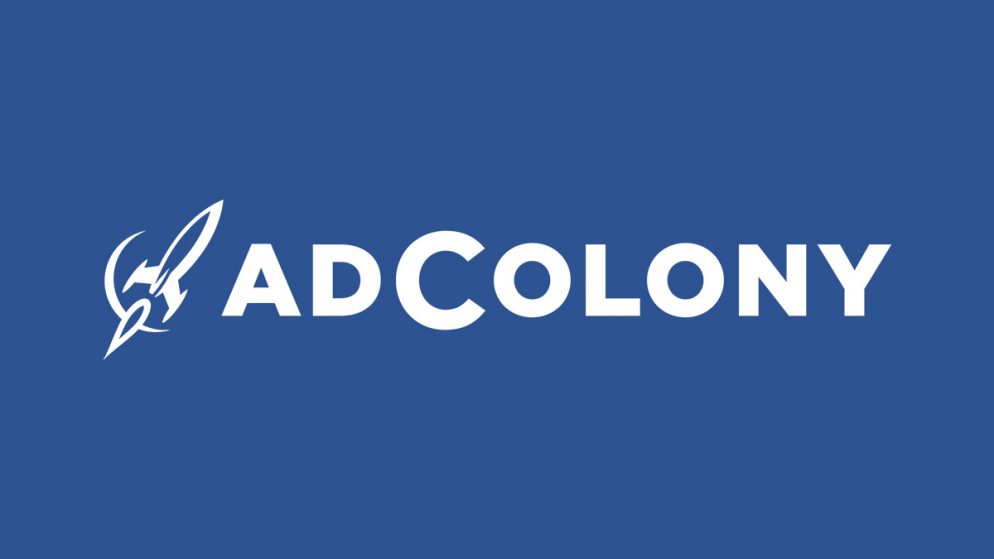 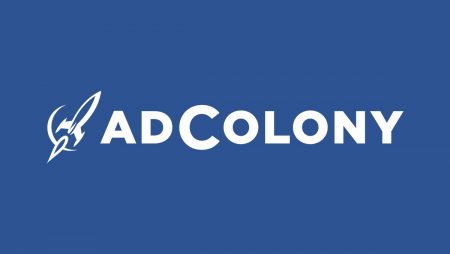 Nielsen Sports, a leading provider of analytical information and statistics in the sports industry, shared the results of a new Russian esports audience research in his speech at the ESforce Morning Show online conference. According to the company, the audience of esports fans in Russia for 2020 increased by 28% and amounted to 15.4 million people aged 13 and over.

According to a new research, among esports fans, 64% of men and 36% of women, the average audience income is 41,700 rubles per person. In 2020, Nielsen Sports analysts found a significant increase in fans: 25% of fans surveyed began to follow matches during the past year, of which 54% are girls and women.

Michael Heina, Head of esports International at Nielsen Sports: “Esports has a strong fanbase in Russia and as our research shows it is still growing. The growth even got a boost during the global pandemic, as many people turned to gaming as a good and entertaining way to spend their time. And as the growing number of esports fans in Russia shows many of these gamers also discovered how fun it is to follow esports. But, it will be crucial for the rights holders to keep the fans interested and offer them many and attractive ways to engage with their favorite topic so they don’t lose interest.

More about:  Synot Games Integrates its Full Suite of Slot Titles with LeoVegas

But not only young males love esports, as many people think, we also see more and more female fans. This is a global trend but the effect is outstandingly strong in Russia”.

Sergey Barkhudaryan, Commercial Director of ESforce Holding: “Such a significant increase in the audience was not a surprise for us, it is in line with our annual forecast for the development of the industry. The entire industry works every day to promote esports and fight for the attention of a wider audience. We try to be relevant to people of different ages, preferences, and interests. ESforce is constantly working on studying the esports audience, as it is critical for us to be transparent and effective for our partners. Of course, our partners also play an important role in the growth of the industry, as they focus their advertising campaigns not only on the target audience of esports, but also on a wider audience of their potential customers and consumers, thereby popularizing the industry. I am sure that in 2021 we will see even more new brands and interesting projects on the territory of esports”.

Nielsen Sports, the global division of Nielsen, is an independent provider of analytics and consulting in the areas of fan research, sports marketing, and sponsorship. Nielsen has previously launched a global online platform, Fan Insights, where copyright holders, brand sponsors and organizers of sports events will be able to get comprehensive information about the audience of various sports around the world: their interests, brand attitudes, media consumption and buying habits.

ESforce Holding is one of the biggest esports organizations in the world and the leader of the Russian esports. The holding company unites all esports business key areas: from its own professional esports club to organization of international tournaments, and from content creation and broadcasting to advertising and infrastructure projects.

● Virtus.pro, the most renowned and popular esports club in Russia;

More about:  4 important reasons why you need to attend the virtual edition of Sports Betting & Casino Summit North America

ESforce’s resources cover more than 90% of the esports audience in Russia and CIS, as well as a significant segment of the international audience. A marketing agency — a member of the holding — ensures the synergy of the holding’s business units with the clients and partners in mind. 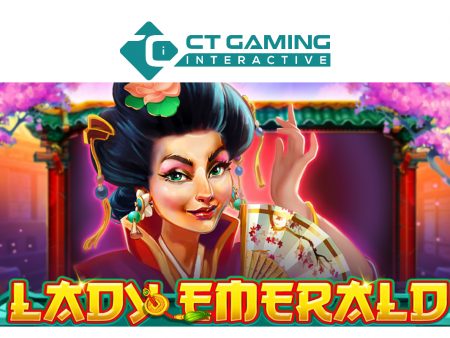 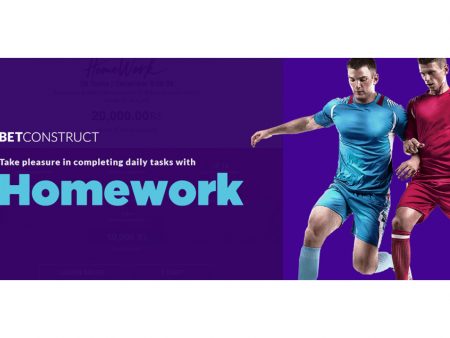 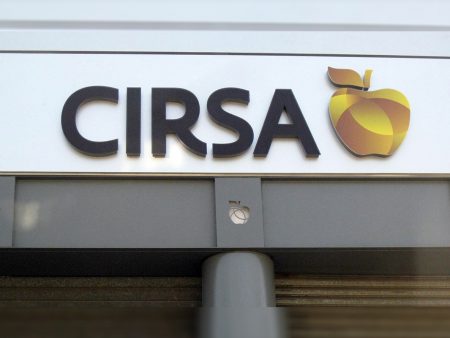 Cirsa Reports Net Loss of €254.6M for the Year 2020
18 hours ago
Recent Comments
Categories
Recent Posts
18+
Gambling News from NewsCasinoNew.com is made for the most passionate fans of online casinos and internet gambling. We cover everything: from popular gambling world events and trends to new casino slot game releases and reviews, you will find the latest news stories.