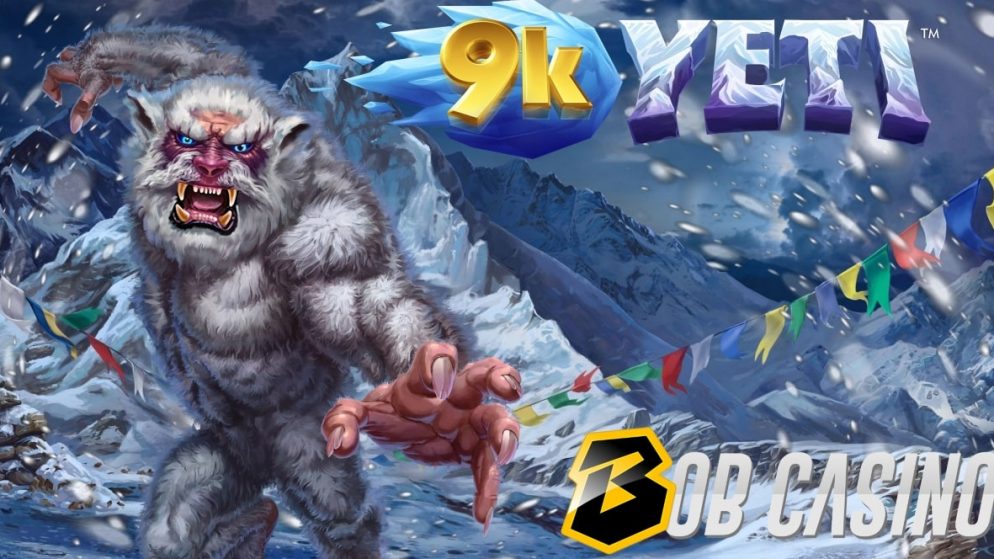 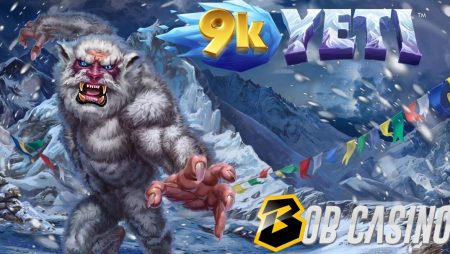 Despite compelling evidence about its existence, no human has ever seen the Yeti, a human-like creature believed to inhabit the Himalayan Mountains. All we have are some incredible speculations of how this creature looks like by some great blockbusters, and even more exciting & rewarding, video slots such as the new 9K Yeti by Yggdrasil. Join the adventures of two explorers as they ascend Everest to hunt this folkloric creature, and experience mountainous wins of up to 9012X, which will be delivered by an equally elevated 4096 win ways format.

Feel the thrill of the mountains and the horror of the Yeti encounter on Bob Casino: play 9k Yeti for money or check out the free demo:

9K Yeti is another easy-to-play video slot that can be enjoyed effortlessly even by punters with little experience when it comes to slots. To keep things simple, this game uses win ways to remove the complicatedness of paylines, which makes it hard to see where the win is. The bet controls are also conveniently placed above and below the large spin button to allow players to tweak their bet amount from €0.10-25.

To win some money while playing, you will need to line up a sequence of identical symbols starting from the first reel. The payouts are delivered by 11 different symbols, which are split into the regular card icons and picture icons inspired by the mountain climbing adventure you are about to embark on. There’s also an Everest wild card, which replaces all regular symbols in the game to complete a winning combination. The fierce Yeti is the regular symbol you should mostly be looking out for because it is the highest paying icon in the paytable unlocking the max possible win of 9012X your bet.

Discover at least 3 sets of the elephantine Yeti footprints on the snow to trigger a Bonus Round that can see you take up to 880 spins without spending a dime. Even more exciting, every non-winning free spin can be turned into a winner by the Snow Storm Feature, which rearranges all occurrences of the Everest Wild and Yetis to form a winning combination.

Thanks to Yggdrasil’s collaboration with 4theplayer.com when creating 9K Yeti, mobile players can dive into a more immersive experience by choosing the Big Reel Portrait Mode. Stacking reels on top of each other, this mode uses up to 70% of the Smartphone’s screen, where spins are paid top to bottom.

The 9K Yeti slot machine is a high variance slot with so much to bring to the table. To stand out, it relies heavily on its free spins feature, but unlike other slot machines that do the same, there are even more ways to win and more excitement delivered by features such as the Big Reel Portrait Mode and the staggering 9K+ wins, where the game derives its title. This is yet another great slot from the developers at Yggdrasil enough to hook you for hours as you try to trigger a life-changing win. 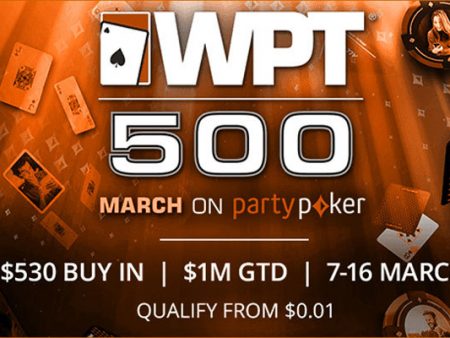 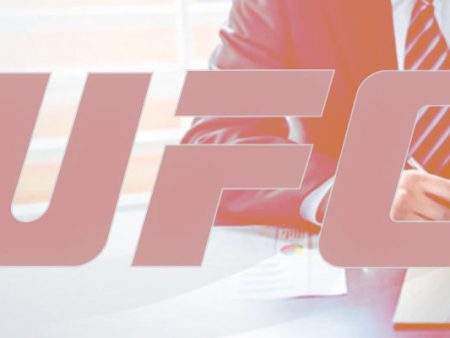 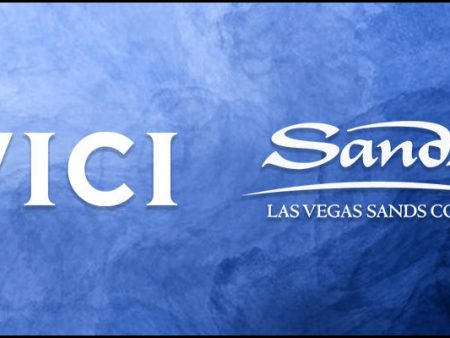