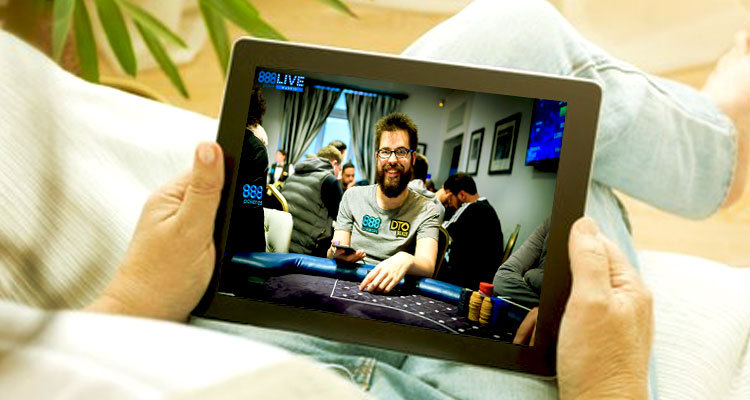 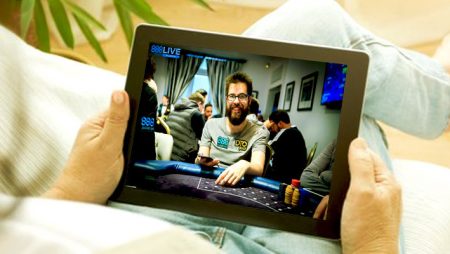 As an 888poker ambassador, Dominik Nitsche competes in many online poker events. The poker pro plays online under the name 888Dominik and over the past few days, players have seen him competing in the 888Millions Superstorm. The Superstorm series has offered up a ton of online poker action and the Main Event was one tournament Dominik did not want to miss out on.

The event saw 3,196 players competing overall and 567 players returned to compete in Day 2. Dominik was able to do well, making it to the final four where a deal was cut and, in the end, the poker pro claimed the first-place win. As a bonus, it was his birthday, which made the win much sweeter!

Grinding Down to the Finals

When Day 2 began, the remaining players had to hang on to the final 300 to make it to a paid position. Several of the 888poker ambassadors remained in the competition going into Day 2. Alongside Dominik, there was Martin Jacobson and Ana Marquez.

Once the online poker event finally whittled down to only four players, talk began about a deal. Eventually, the four players were able to agree to reduce the payouts for the top of the field. After the deal was agreed upon, Dominik eliminated MrMarley83 and then busted Artemka168 in third place. This left Dominik to take on GarbinaD in heads-up play.

In this round, Dominik was up and it would be only a couple of hands before GarbinaD was all in with K-10. Dominik called with A-9 and took the hand, earning the first place prize, a nice birthday present of $121,146!

More about:  Sports betting revenues increase in Iowa for July 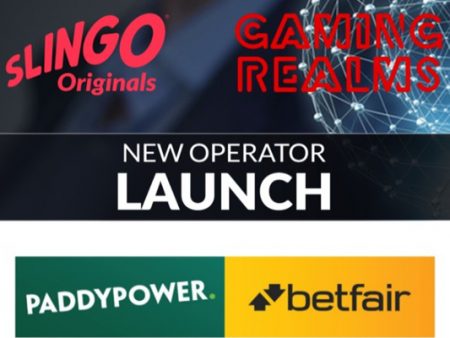 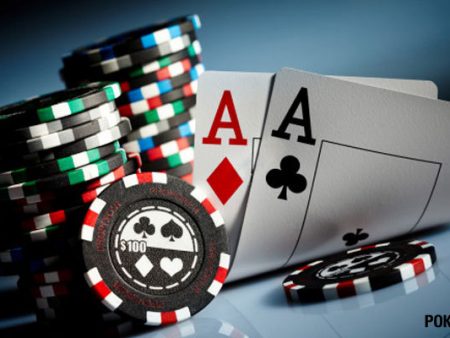 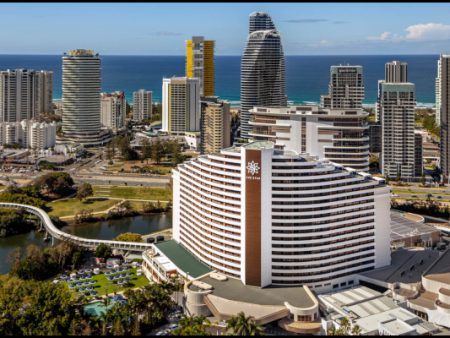