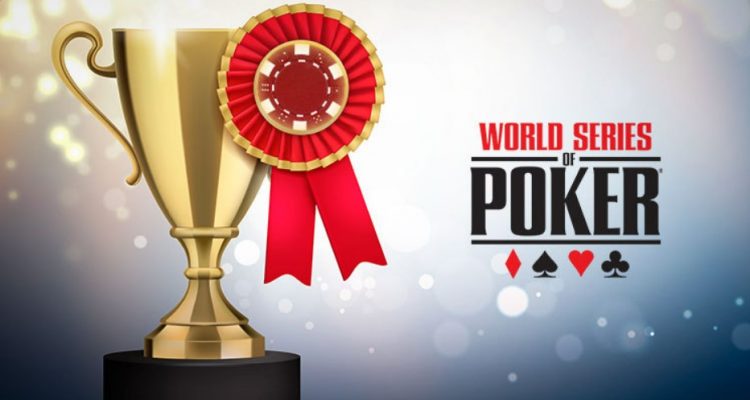 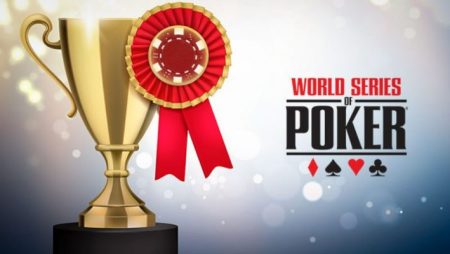 The $25,000 WSOP Fantasy Draft returned this year after being MIA since 2019. In May, 14 teams bid on the players they felt would see the best results in the 2022 World Series of Poker. The draft is similar to fantasy football as the goal is to accumulate the most points based on player performance. Points are based on how well the individuals listed on a team roster performs during gold bracelet events of the series.

The outcome this year for the Fantasy League was that Team Maria Ho would finish first, followed by Daniel Negreanu. Team No Gamble No Future, featuring Brent Hanks and Jeff Platt, would finish in third place.

Details of the Outcome

In the end, Team Maria Ho earned 1,140 points. The team was only the second in the history of the poker league to surpass the 1,000 mark. Helping the team land the win was Koray Aldemir, who earned 358 points from five top 11 finishes in events. He cashed out 14 times during the 2022 WSOP.

Team Negreanu finished with 973 points and consisted of players such as Josh Arieh, Chino Rheem, and Dario Sammartino. These three players brought in 837 of the team’s total points.

Before the WSOP started, those taking part in the WSOP Fantasy Draft had $200 to spend on eight players. A live draft took place, and the teams could bid on players based on what value they supposedly held. Draft picks earn points based on their performance in each event. The deeper the player goes, the more points they earn. A bracelet win guarantees 50 points and a cash-out below the top 18 earns a single point.

Shaun Deeb and Daniel Negreanu had the highest value during the live bidding. However, Negreanu did not have a good WSOP performance. He only earned 125 points for Team No Gamble No Future. The team paid $111 to add him to their squad.

Deeb did better, costing Team Dan Shak $110. He scored 281 points in the WSOP. The Team also had Phil Ivey, who earned 258 points. However, it wasn’t enough to score a payout in the competition, as the group landed in the fourth spot, out of the money. It was an interesting competition and players were excited to see it come back after the two-year hiatus, assumingly due to COVID-19.