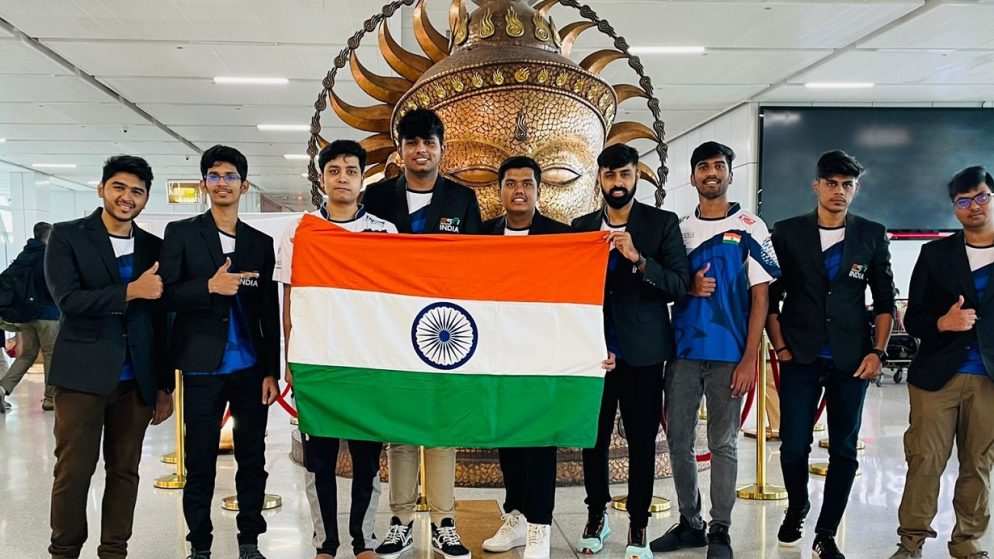 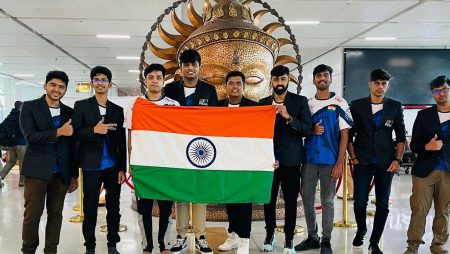 The members of the DOTA 2 and Rocket League, who will be representing the country at the prestigious event, were present on the occasion alongside Lokesh Suji, Director ESFI & VP- Asian Esports Federation, Satinder Sikri (VP-Haryana Esports Association) and Yash Bhalawala (Gen Sec-Esports Association of Gujrat) at INOX Insignia in Ardee Mall, Gurgaon.

ESFI also unveiled the Indian team’s official kits for the Commonwealth Esports Championships during the event.

“Esports is like every other sport and we wanted to make sure that we bid farewell to our Indian contingent in the best way possible ahead of the big event. We are grateful to INOX for helping us organize this wonderful send-off ceremony. The rise of Esports in India in the last few years has truly been remarkable and the participation of two teams on behalf of the nation on the global stage is a result of that. We, at ESFI, wish the best of luck to the Indian contingent and we are confident that they will make the nation proud,” said Lokesh Suji, Director ESFI & VP- Asian Esports Federation.

More about:  The emergence of new gaming venues are accounting for 30 percent of Blueprint machine orders

“We are honoured and super excited to be part of this inaugural Commonwealth Esports Championship and there is a high probability that esports will be a medal sport in the next Commonwealth Games scheduled in 2026” Suji added.

The Indian team in the Rocket League will be led by Hargun Singh (Hargun <2) with Sandeep Sahani and Rushil Reddy being the other two members. Team Dota 2, on the other hand, comprises captain Moin Ejaz, Ketan Goyal, Abhishek Yadav, Shubham Goli and Vishal Vernekar.

Both the teams have already proved their mettle by clinching impressive wins in the tournament’s South Asian Regional Qualifiers last month.

“I am really excited about esports being included in a Commonwealth event as this will really change how esports is perceived among people around the world. As a player, it’s a huge opportunity being given to us and we are really going to do our best to represent India as best as we can. All of us are putting in extra effort to maximise everyone’s potential and work together as a team,” Hargun said on the sidelines of the event.

“The entire team is looking forward to playing against the best teams in the world and proves our mettle. We have been paying a lot of attention to our strategies and practicing a lot in the hopes of a podium finish. Getting the chance to represent the nation in the very first Commonwealth Esports Championship is a very sweet reward to show for all of the efforts we have taken in playing this game at the highest level. A big thank you to ESFI for today’s send-off ceremony and especially for the sports psychology session that taught us a lot of valuable things,” DOTA 2 skipper Moin Ejaz added.

It was followed by a special movie screening for the players as they enjoyed and relaxed ahead of their long journey. The Indian contingent left for Birmingham early in the morning on Monday (1st Aug, 2022).

One of the country’s top sports and Esports specialised communication firms, Artsmith – Concepts & Visions, will continue its support for the championships as ESFI’s official communication partner.

The 2022 Commonwealth Esports Championships will be conducted at the International Convention Centre in Birmingham with the presence of the world’s top Esports teams. Alongside DOTA2 and Rocket League, PES2022 will also be part of the tournament. 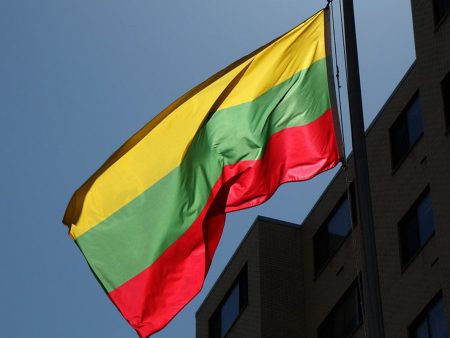 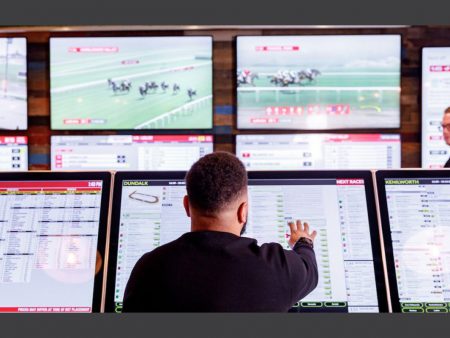 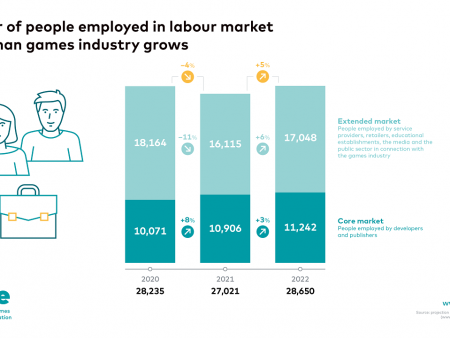 Kambi Group grows its Latin American footprint via expanded Argentina alliance
26 mins ago
Recent Comments
Categories
Recent Posts
18+
Gambling News from NewsCasinoNew.com is made for the most passionate fans of online casinos and internet gambling. We cover everything: from popular gambling world events and trends to new casino slot game releases and reviews, you will find the latest news stories.