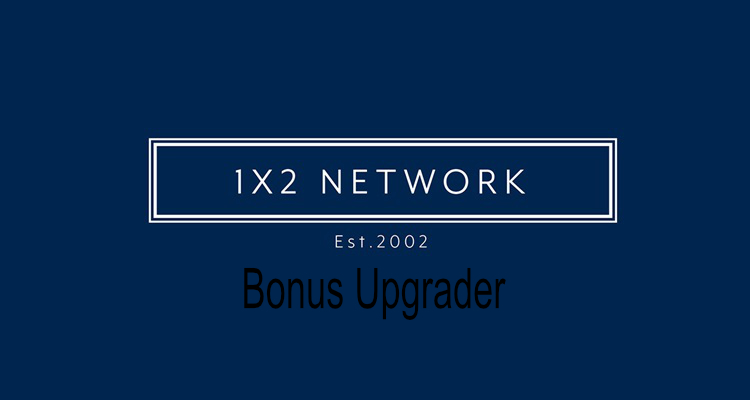 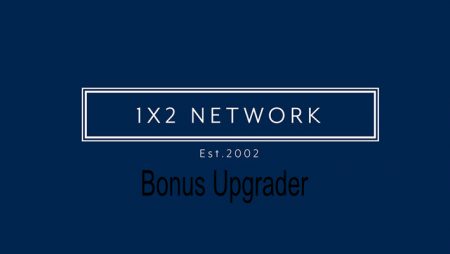 The innovative new tool is different from other buy the bonus features currently offered in the market as it allows players to take advantage of slot bonuses whenever they want, without having to play the base game first. Players are also able to choose which of the slot’s bonus features they want to access. As an example, players can select additional freespins, increased starting multipliers, guaranteed wilds, discarding low-paying symbols, etc.

According to 1X2 Network, this gives players much more control over the game and the way it plays out. If that wasn’t enough, the volatility of the slot can also be managed by players, as they can choose the specific feature(s) they want to activate and at what value of stake to play them at.

In a recent news release regarding the innovation, Jason Bradbury, Head of Business Development & Marketing for 1X2 Network, said…

“Bonus Upgrader forms part of our wider plans to develop slots and bonus features that deliver the best possible player experience and that ultimately give players more control over how the game plays out.’

Bradbury goes on to explain that the new tool “takes the concept of the buy the bonus feature and, well, upgrades it by allowing players to choose which of the game’s bonuses they wish to access and the level at which they want to play the bonus.”

1X2 Network, he said, looks forward to debuting Bonus Upgrader and for “players to be able to enjoy the elevated and more personalised experience of playing the game that it offers.”

According to the news release, the plan is for 1X2 Network to incorporate the bonus tool in the next series of slots its 1X2gaming and Iron Dog Studio subsidiaries design and develop, starting with the latter’s Rock the Reels Megaways. The new high volatility, 6-reel slot is powered by Australian developer Big Time Gaming‘s Megaways game engine and offers wins of up to 50,000x your bet.

The developer is also responsible for the wildly popular, Branded Megaways, which enables operators to launch their own customized Megaways slots that embody their brand and identity.

Earlier in the month, the British software company made its debut in Denmark via operator 888, giving players in the Scandinavian country access to popular slots from its 1x2gaming and Iron Dog Studio brands. In addition to slots from the latter, some of which were mentioned above,  standard slots such as Smoking Hot Fruits, Book of Loki, Battle Maidens Cleopatra and Battle Maidens from 1x2gaming will also be accessible to players.