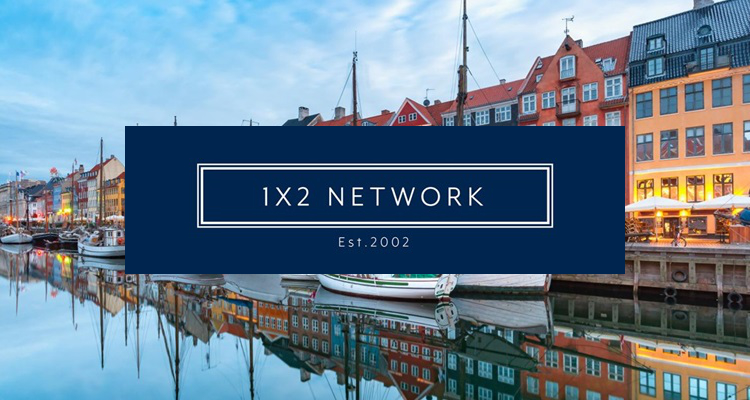 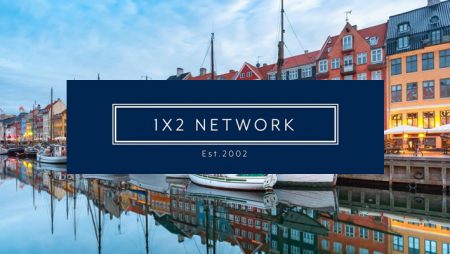 Players in Denmark’s fast-growing market now have access to popular slots from 1×2 Network brands 1x2gaming and Iron Dog Studio after the UK-based independent software company made its debut in the Scandinavian country via operator 888.

Just some of the titles that 888casino players can now enjoy include Megaways Jack, 1 Million Megaways BC, and the recently launched Rock the Reels Megaways hit. All three popular online slots from Iron Dog Studio are powered by Australian developer Big Time Gaming‘s Megaways game engine.

In addition, standard slots such as Smoking Hot Fruits, Book of Loki, Battle Maidens Cleopatra and Battle Maidens from 1x2gaming will also be accessible to players.

The agreement makes the developers’ full suite of games available exclusively with London listed online betting and gaming company 888 Holdings‘ (LON: 888) online casino brand before being made available to Denmark‘s wider market, which has been identified by 1X2 Network as having “incredible potential” specifically for their slots.

Commenting on the new tie-up in a recent press release, Rory Kmber, Account Management & Marketing Director for 1X2 Network, said they are “thrilled” to make their Denmark debut with “one of the most established and prestigious operators in the market.”

“This is testament to the quality of our suite of games which have proved to perform well with players in a wide range of global markets.

We have identified Denmark as having incredible potential for online casino in general and specifically for our slots which have been designed to engage and excite players and to provide an entertaining experience with lots of big win potential.”

1X2 Network’s Denmark debut is part of the British software company’s “wider plans” to acquire certifications in key regulated gaming jurisdictions. Currently, the firm has a presence in more than 12 markets including the Netherlands, Germany, Greece, Colombia, Italy, Spain, Sweden, Gibraltar, Malta, Isle of Man, the United Kingdom, and thanks to the latest deal, Denmark.

In related news, in July 2021, the UK-based independent software company was awarded a license by the Hellenic Gaming Commission (HGC) that allows operators in Greece to access its full games portfolio from its Iron Dog Studios and 1X2gaming subsidiaries.

1X2 Network, which is the corporate name for the 1X2gaming group of companies, has been around since 2002 and since then the developer’s titles have gone live with over 300 casino brands in other regulated markets globally courtesy of certifications obtained in the key jurisdictions mentioned.

Meanwhile, 888 recently partnered with Spain-based video slots provider Triple Cherry in a deal that sees the popular digital domain add premium slot titles, such as the music-inspired Thunder Rock; along with its nod to the 2004 action gothic horror film Van Helsing, Monsters Fear Bullets; and Mega Chef, to its existing offering of industry-leading games and content.

More about:  Japanese cuisine is on the menu in Habanero’s latest slot release Hey Sushi